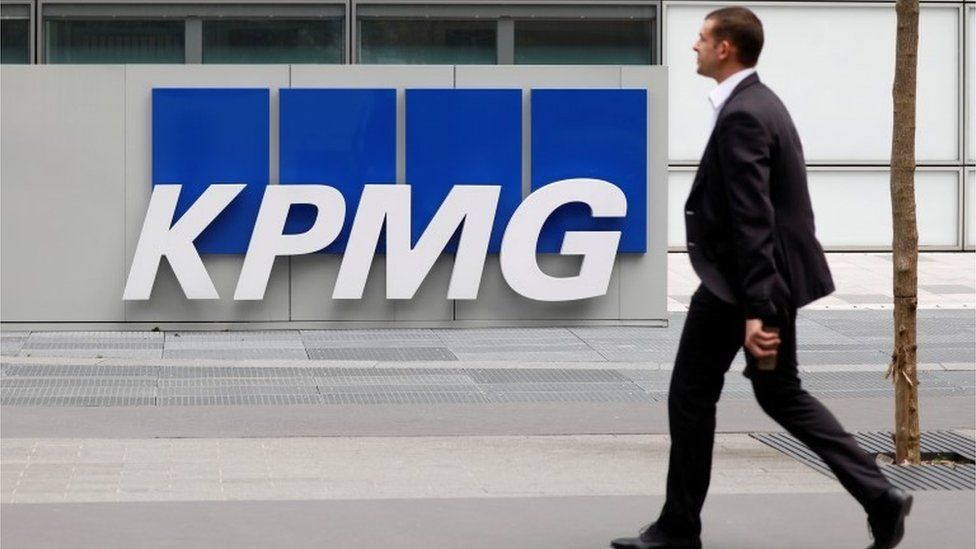 Regulators are carrying out a sweeping investigation of conflicts of interest at the nation’s largest accounting firms, according to a new report published in the Wall Street Journal.

The key questions seems to be whether these firms are selling consulting and other nonaudit services they sell undermine their ability to conduct independent reviews of public companies’ financials, according to people familiar with the matter.

The Securities and Exchange Commission probe highlights the agency’s new focus on financial-market gatekeepers such as accountants, bankers and lawyers. These firms help companies raise capital and communicate with shareholders, but also have duties under federal investor-protection laws. Auditors are a shareholder’s first line of defense against sloppy or dodgy accounting.

Speaking at a national conference of auditors in December, SEC Enforcement Director Gurbir Grewal said: “You will see that we will have a firm commitment moving forward to continue to target deficient auditing by auditors, auditor independence cases, cases around earnings management.”

The SEC’s Miami office last year sent letters seeking information about client work that could cause auditors to violate rules requiring they be independent of clients whose finances they inspect, according to the people. They say the letters were sent to some smaller accounting firms as well as the Big Four: Deloitte & Touche LLP, Ernst & Young LLP, KPMG LLP, and PricewaterhouseCoopers LLP.

Spokesmen for the SEC, KPMG and PwC declined to comment. A spokeswoman for Ernst & Young and a spokesman for Deloitte didn’t respond to requests for comment.

The Big Four audit 66% of all public companies with a market capitalization over $75 million, according to Audit Analytics. All four have paid fines to the SEC since 2014 to settle prior regulatory investigations of audit independence violations.

SEC rules prohibit accounting firms from doing other work for an audit client that could impair their objectivity and impartiality as auditors. Companies pay audit firms to test their accounting and then issue an opinion stating whether shareholders can rely on the financial numbers and systems designed to reduce the risk of fraud or error.

In the current investigation, the SEC has asked audit firms to disclose instances to regulators in which the firms provided services such as consulting, tax advice, and lobbying to audit clients, according to the people familiar with the matter. The SEC also asked for information on any cases in which audit firms obtained contracts that reimburse them for losses caused by lawsuits over their work, or made fees contingent on a particular result or outcome, they say.

PwC paid almost $8 million in 2019 to settle SEC claims that it helped an audit client design software that was part of its accounting-compliance systems. The arrangement violated audit-independence rules because it put PwC in the position of potentially auditing its own project-management functions, according to an SEC settlement order.

Regulators alleged that a PwC accountant handled the negotiations for the software work at the same time he worked on the client’s annual audit. PwC settled the case without admitting or denying the SEC allegations, while the accountant paid a $25,000 fine and agreed to be suspended from auditing public-company financial statements for four years.