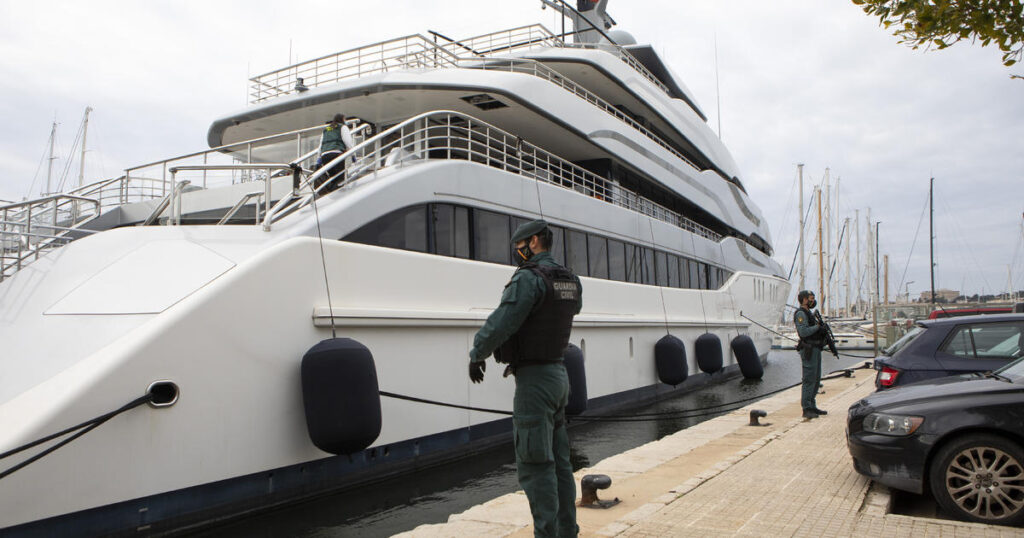 According to documents filed in this case, the U.S. investigation alleges that Vekselberg bought the Tango in 2011 and has owned it continuously since that time. It further alleges that Vekselberg used shell companies to obfuscate his interest in the Tango to avoid bank oversight into U.S. dollar transactions related thereto. Additionally, after Vekselberg was sanctioned by the U.S. Treasury Department on April 6, 2018, the warrant alleges that Vekselberg and those working on his behalf continued to make U.S. dollar payments through U.S. banks for the support and maintenance of the Tango and its owners, including a payment for a December 2020 stay at a luxury water villa resort in the Maldives and mooring fees for the yacht. Vekselberg had an interest in these payments and therefore a license was required from the Treasury Department, which was not obtained.

“Today marks our taskforce’s first seizure of an asset belonging to a sanctioned individual with close ties to the Russian regime. It will not be the last,” said Attorney General Merrick B. Garland. “Together, with our international partners, we will do everything possible to hold accountable any individual whose criminal acts enable the Russian government to continue its unjust war.”

“Today’s action makes clear that corrupt Russian oligarchs cannot evade sanctions to live a life of luxury as innocent Ukrainians are suffering,” said Deputy Attorney General Lisa O. Monaco. “Today the Department of Justice delivers on our commitment to hold accountable those whose criminal activity strengthens the Russian government as it continues to wage its unjust war in Ukraine. That commitment is one we are not finished honoring.”

“Today we announce another example of the FBI using our worldwide presence and partnerships, as well as our expertise and experience, to track and seize illicit money and assets, to counter threats to our safety and national security,” said FBI Director Christopher Wray. “We will continue to use every lawful tool to go after designated Russian oligarchs’ assets – however and wherever they hide them.”