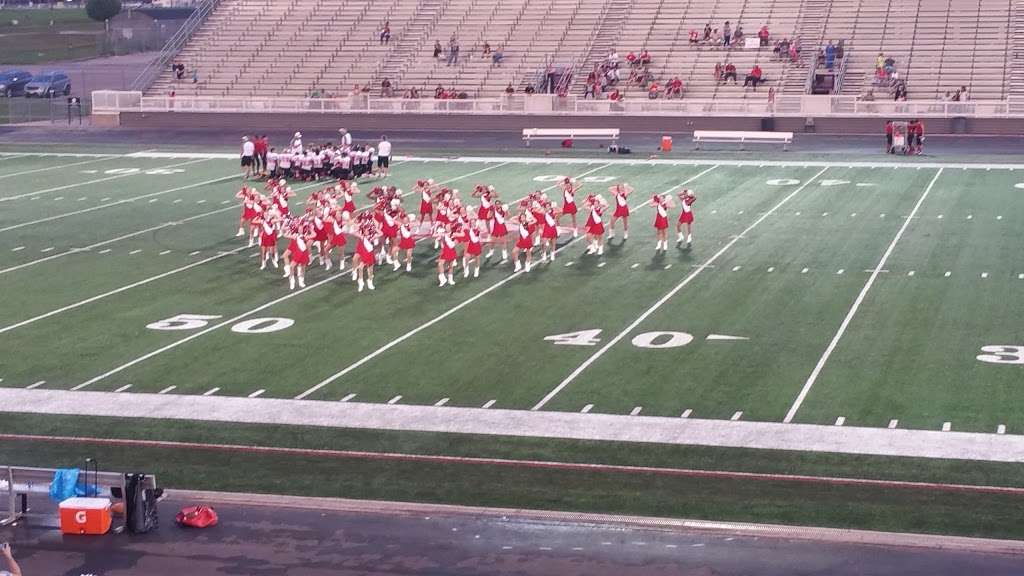 The SEC’s complaint alleges that Crosby ISD, which serves approximately 6,400 students outside of Houston, failed to report $11.7 million in payroll and construction liabilities and falsely reported having $5.4 million in general fund reserves in its audited 2017 fiscal year financial statements. According to the complaint, Crosby ISD and Merka, who was responsible for Crosby ISD’s accounting and was the primary contact during the bond financing process, were aware that the financial statements significantly underreported the payroll and construction liabilities. Crosby ISD and Merka knowingly included the false and misleading financial statements in the offering documents used to raise $20 million through the sale of municipal bonds in January 2018. In August of 2018, seven months after the offering, Crosby ISD disclosed that it was experiencing significant financial issues, including that it had a negative general fund balance. The following month, ratings agencies downgraded Crosby ISD’s bonds.

Lackey, who audited Crosby ISD’s financial statements, authorized the issuance of the fiscal year 2017 audit report. Lackey was charged by the SEC with failure to perform critical audit procedures necessary to verify the accuracy of Crosby’s payroll and construction liabilities. She also violated Generally Accepted Auditing Standards (GAAS) by failing to obtain sufficient appropriate audit evidence to support the audit opinion, failing to properly supervise the audit, and by failing to exercise professional judgment and maintain professional skepticism.

“The SEC is committed to holding bad actors in municipal securities offerings accountable for their misconduct and will continue to provide protections for investors,” stated David Peavler, Regional Director of the SEC’s Fort Worth Regional Office.

Crosby ISD agreed to settle the SEC’s charges by consenting, without admitting or denying any findings, to the entry of an order finding that it violated the antifraud provisions. The SEC’s complaint against Merka, filed in U.S. District Court for the Southern District of Texas, charges her with violating the antifraud provisions of the securities laws. Without admitting or denying the allegations in the complaint, Merka agreed to pay a $30,000 penalty and not participate in any future municipal securities offerings. The settlement is subject to court approval. Lackey agreed to settle the SEC’s action, without admitting or denying any of the findings, by agreeing to be suspended from appearing or practicing before the SEC as an accountant with the right to apply for reinstatement after 3 years. Lackey also agreed to not serve as the engagement manager, engagement partner, or engagement quality control reviewer in connection with any audit expected to be posted in the MSRB’s Electronic Municipal Market Access system until reinstated by the SEC.

Sarah S. Mallett of the SEC’s Fort Worth Regional Office and Creighton Papier of the Public Finance Abuse Unit conducted the investigation under the supervision of Jim Etri, Eric Werner, and LeeAnn Gaunt. Matthew Gulde provided trial assistance under B. David Fraser’s supervision. The SEC acknowledges the assistance of the Harris County District Attorney’s Office.