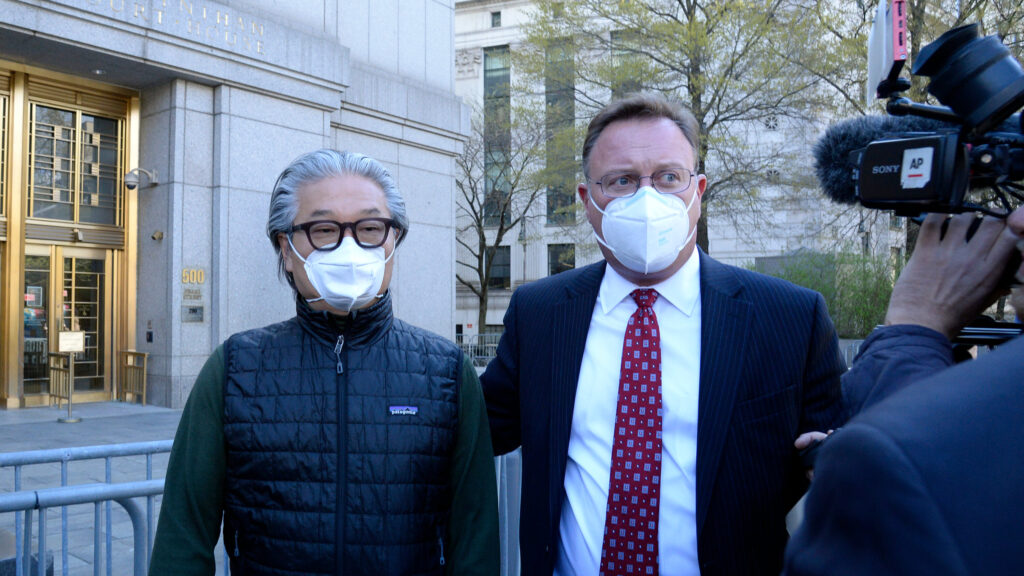 The swift downfall of Archegos Capital Management founder Bill Hwang last week by US prosecutors revealed a sprawling scam that was quite a bit more breathtaking than shocking than we knew.

Archegos collapsed in March 2021, leaving banks with more than $10 billion in losses and sparking calls for more regulatory oversight. More than $100 billion in stock market value vanished in a matter of days.

Damian Williams, U.S. attorney for the Southern District of New York, described the purported scheme as historic in scope, alleging that defendants and their co-conspirators lied to banks to obtain billions of dollars in loans, which they then used to inflate the stock price of publicly traded companies.

According to an excellent report in the Wall Street Journal, the Archegos fraud and manipulation scheme was so large that it nearly “jeopardized the U.S. financial system.”

“The lies fed the inflation, and the inflation fed more lies,” Mr. Williams said at a news conference. “Last year, the music stopped. The bubble burst. The prices dropped. And when they did, billions of dollars evaporated overnight.”

Messrs. Hwang and Halligan, who were arrested Wednesday morning, face charges including securities fraud, wire fraud and racketeering conspiracy. They pleaded not guilty in Manhattan federal court Wednesday afternoon. A federal judge released Mr. Hwang on a $100 million bond and Mr. Halligan on a $1 million bond.

Mr. Hwang’s lawyer Lawrence Lustberg said in a statement that his client is entirely innocent and that there is no evidence whatsoever that he committed any kind of crime.

“A prosecution of this type, for open-market transactions, is unprecedented and threatens all investors,” Mr. Lustberg said. A lawyer for Mr. Halligan, Mary Mulligan, said her client is innocent and will be exonerated.

Two other former Archegos employees, William Tomita, who was Archegos’s head trader, and Scott Becker, who was its chief risk officer, have pleaded guilty for their roles in the alleged scheme and are cooperating with the government, prosecutors said. Lawyers for both men didn’t respond to requests for comment.

At Archegos, Mr. Hwang built up big, concentrated positions in companies and held some investments in a mix of cash and swaps, derivative contracts struck with banks for a fee, with money borrowed from banks across Wall Street. Mr. Hwang favored total-return swaps that gave Archegos the profits and losses on the stocks underlying the swap contracts while its lenders held the securities.

Mr. Hwang’s use of swaps allowed him to manipulate the prices of stocks in his portfolio because the agreements prompted Wall Street firms to buy shares of the stocks too, the indictment alleges. As the size of Archegos’s swaps grew, so did the amount of shares bought by the Wall Street firms, pushing up prices in the process. Prosecutors also allege that Archegos traded at certain times of day and in other manipulative ways to prop up stocks in its portfolio, including to keep share prices from falling too much.

Prosecutors alleged that Mr. Hwang avoided publicly disclosing his positions to regulators and market participants by using swaps rather than buying stocks outright as his positions in companies approached 5%, a level above which public disclosure is required.

Mr. Hwang’s alleged fraud pumped Archegos’s portfolio from $1.5 billion to $35 billion in one year, ending in March 2021, and inflated its market size from $10 billion to $160 billion during that period including its borrowings from Wall Street firms, according to prosecutors.

The indictment draws attention to hidden stock-market risks from large derivative transactions, such as swaps, which allowed Archegos to control secretly more than 50% of shares of certain companies last year, including ViacomCBS Inc., which is now known as Paramount Global. Archegos also repeatedly made up more than 35% of the daily trading volume in several companies, prosecutors said.

The charges also point to unseen risks posed by so-called family offices—private entities set up to manage the fortunes of wealthy families—whose positions aren’t monitored by regulators. In recent years, many large hedge funds have converted to such family offices.

The case marks the biggest financial-crime charges to come out of the Southern District of New York under the leadership of Mr. Williams, who has pledged to root out corruption in financial markets.