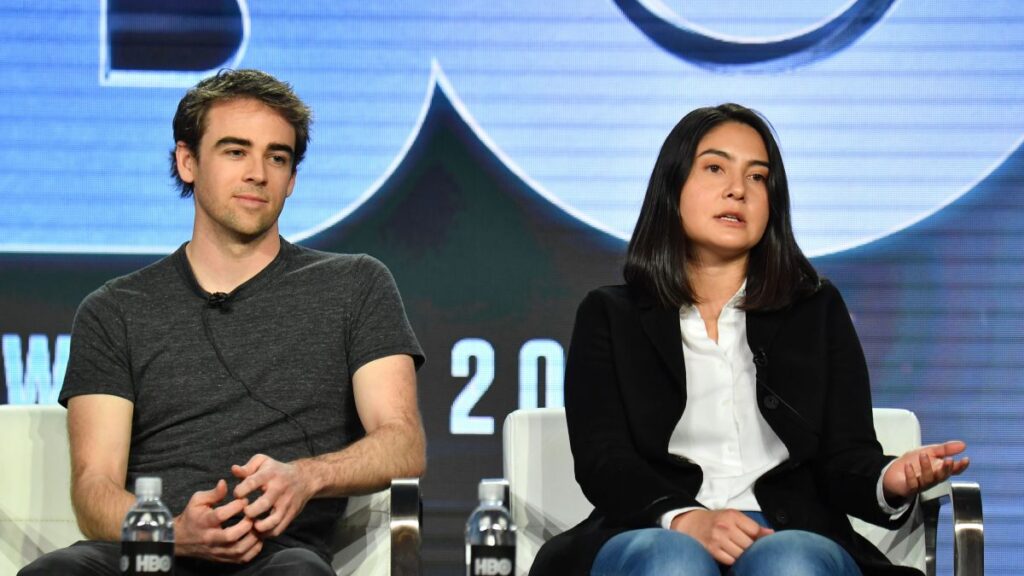 On January 3, Theranos founder Elizabeth Holmes was found guilty of 4 counts of fraud. Holmes was indicted on federal wire charges in June of 2018, and while her trial was set to begin in July of 2020, it was delayed until July of 2021, according to a CNN article. Jury selection began in August of 2021. The jury that found Holmes guilty on four charges was made up of eight men and four women who “took 50 hours over seven days of deliberations to reach a verdict,” ultimately “convicting her of three counts of wire fraud and one count of conspiracy to commit wire fraud by lying to investors to raise money for her company,” The New York Times reports.

According to The New York Times, Holmes “was found not guilty on four other counts related to defrauding patients who had used Theranos’s blood tests. The jury was unable to reach a verdict on three counts of deceiving investors, for which Judge Edward J. Davila of California’s Northern District said he planned to declare a mistrial.”

The charges Holmes was found guilty of include three counts of wire fraud and one count of “conspiring to commit wire fraud against investors in Theranos between 2010 and 2015,” the article states. “Each count carries a maximum sentence of 20 years in prison,” and “a sentencing date is expected to be set at a hearing on the three hung charges next week.”

Theranos was a medical device company that purported to be able to test a couple drops of a patients’ blood for a variety of medical conditions “like cancer and diabetes,” CNN reports. The company made waves in Silicon Valley and the media; of particular note to the public was the board Holmes assembled, which included Henry Kissinger and the late George Shultz, former secretary of state. The company initially experienced success, partnering with Walgreens in 2013 to offer Theranos’ medical device in Walgreens pharmacies.

However, the tide turned in October of 2015 when then-Wall Street Journal journalist John Carreyrou published an article entitled “Hot Startup Theranos Has Struggled With Its Blood-Test Technology.” Carreyrou’s article revealed that Theranos’ technology was not living up to its promises despite its $9 billion valuation. The article detailed failures of Theranos’ Edison machines, the blood testing device.

Carreyrou talked with four former Theranos employees who alleged that the company “was routinely using the device…for only 15 tests in December 2014.” Carreyrou wrote that “Theranos also hasn’t disclosed publicly that it does the vast majority of its tests with traditional machines bought from companies like Siemens AG.” The article also detailed allegations from former employees concerning testing practices and issues that some health professionals raised about test results in 2013 and 2014. Additionally, Carreyrou discusses Theranos officials’ responses to allegations of inaccurate test results at the time.

One whistleblower in the Theranos saga is Erika Cheung, who began working at the company after college but soon noticed red flags “pretty soon in the process,” according to a 2018 interview with CBS 60 Minutes. Cheung said in the interview that faulty test results were being sent to Walgreens patients and that re-done blood tests would often yield results that contradicted the initial findings. Cheung also said that employees at the company were kept in the dark: “It was kind of a show. All they would see was their blood getting collected. They didn’t see what was going on behind closed doors about how it was processed.”

In September of 2021, Cheung testified for six hours in the case about the Edison machine. “You’d have about the same luck flipping a coin as to whether your results were right or wrong,” Cheung said during her testimony. “It was concerning to see this degree of failure, this was not typical for a normal lab.” According to CNBC, she “testified that quality control tests in the lab would routinely fail so the company would use an ‘outlier deletion’ system to ‘cherry pick’ the best data points to pass. Cheung later confirmed for defense attorneys that the quality control tests were not done on human blood samples.” Additionally, Cheung “testified that lab employees often manipulated the data in an attempt to keep the devices operating.”

Cheung also testified that her concerns she brought to the company’s “second-in-command” Ramesh Balwani were dismissed and that he told her she had “no visibility in this company.” She also said that she tried to bring up her concerns to Shultz and his grandson Tyler, who would also become a whistleblower in the case. “It was starting to get very uncomfortable and very stressful for me to work at the company,” Cheung said, according to CNBC. “I was attempting to tell as many people as I could but it was just not getting through to people.”

Holmes addressed Cheung’s treatment as a whistleblower later on in the trial: in November of 2021, she admitted that Cheung was right. In her testimony, Cheung said that the company “sent her threatening legal letters and hired investigators to conduct surveillance outside her home.” To that point, Holmes said, “I sure as hell wish we treated her differently and listened to her.” Whistleblowers often face retaliation in the form of intimidation.

Tyler Shultz is another whistleblower who raised concerns about the company’s conduct. The grandson of George Shultz, Tyler Shultz joined Theranos in 2013 and in the same 60 Minutes program pointed to flaws in the Edison machine. “There were components that would kinda fall off in the middle of testing that you would then have to fish out. They had doors that wouldn’t close. They would get too hot. And then they would get too cold.” According to a Forbes article, Shultz “sent a complaint about the company potentially manipulating its quality-control checks to a New York state public health lab under a pseudonym.” Shultz also tried to raise his concerns internally and later talked to Carreyrou confidentially.

In response to the Holmes verdict, Shultz tweeted: “This has been a long chapter of my life. I am happy that justice has been served and that this saga is finally in my rearview mirror. Proud of the impact that Erika and I had. Hope to inspire other young professionals to hold their leaders accountable.”