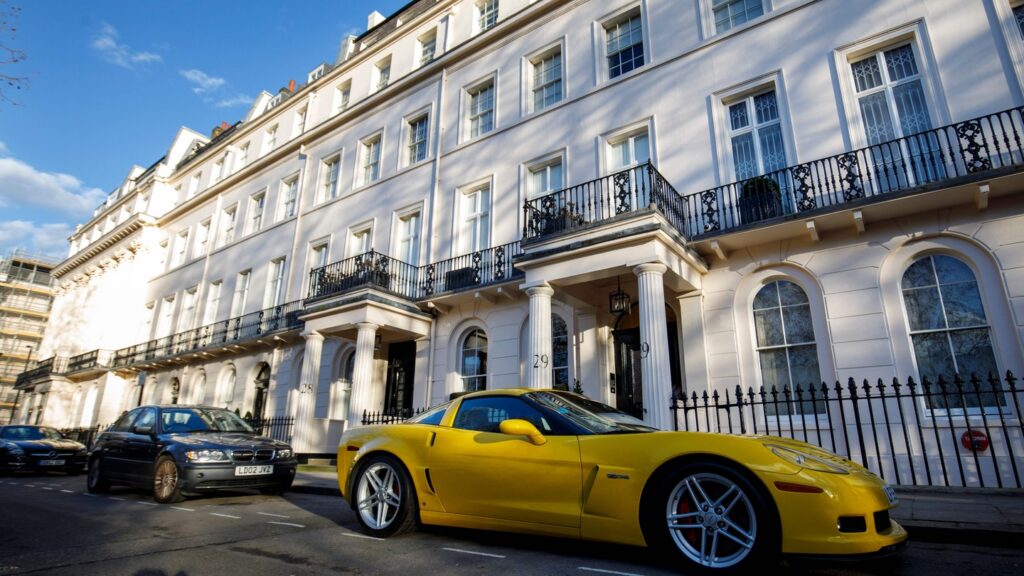 Life is tough for Russian oligarchs these days. One minute you are enjoying your yacht on the French riviera, the next moment your dictator has invaded a sovereign country and a slew of Western sanctions has you doing everything to move millions into crypto before your ill-gotten wealth is seized.

“We have directly linked more than 15 million crypto addresses to criminal activity with a nexus in Russia,” Simone Maini, chief executive of Elliptic, said in a blog post.

“Digital asset businesses and exchanges can screen transactions and wallets for exposure to this activity and ensure that the proceeds cannot be laundered.”

Both methods circumvent sanctions placed on Russians with ties to President Vladimir Putin’s administration or who have been identified playing a part in the country’s recent invasion of Ukraine.

The report is one of the first tangible signs that Russians under pressure from sanctions from the European Union, the United States, the United Kingdom and a growing list of other nations are finding ways to hide and launder their wealth and assets from regulators.

Maini said that Elliptic is “actively investigating” cryptoasset wallets that the organization said can be linked to “Russian officials and oligarchs subject to sanctions.”

“We have identified several hundred thousand crypto addresses linked to Russia-based sanctioned actors,” she said. “This goes beyond those included in sanctions lists to include other addresses that we have been able to associate with these actors through our own analysis.”

Elliptic’s report is one of the first public signs that groups that monitor money laundering and crypto assets have found concrete evidence that those systems are being used to launder money belonging to sanctioned Russians.

Last week, American President Joe Biden announced new sanctions on the crypto assets of certain Russians, an additional piece in the puzzle of how the U.S. intends to punish people associated with the invasion of Ukraine.

How American or international regulators may monitor crypto currencies and how they are being bought and sold has been one of the great questions surrounding the usefulness of sanctions as a diplomatic tool.

With little appetite from NATO for a ground war with Russia and its allies, the nations in the group have increasingly turned to economic penalties as a way to create a chokehold on the vast wealth held by the Russian elite or Kremlin-adjacent.

The U.S. did have some blueprint for how to oversee crypto transactions: The country has been testing similar bans on unfriendly nations like Iran and North Korea.

Maini offers the helpful analogy of how crypto wallets are much more like digital exchanges that an old-fashioned bank account.

“Funds can be moved through thousands of new addresses at the click of a button – meaning that sanctions screening requires more than simply matching customers’ wallet addresses with those published on sanctions lists in order to be effective,” Maini writes.

They were designed as mysterious tokens specifically to make their origin and destinations opaque, but there are ways to track what is happening with digital assets.

“Funds should and can be traced through the blockchain ledger to screen them for links to all known and inferred cryptoasset addresses controlled by sanctioned actors,” she said in her post.