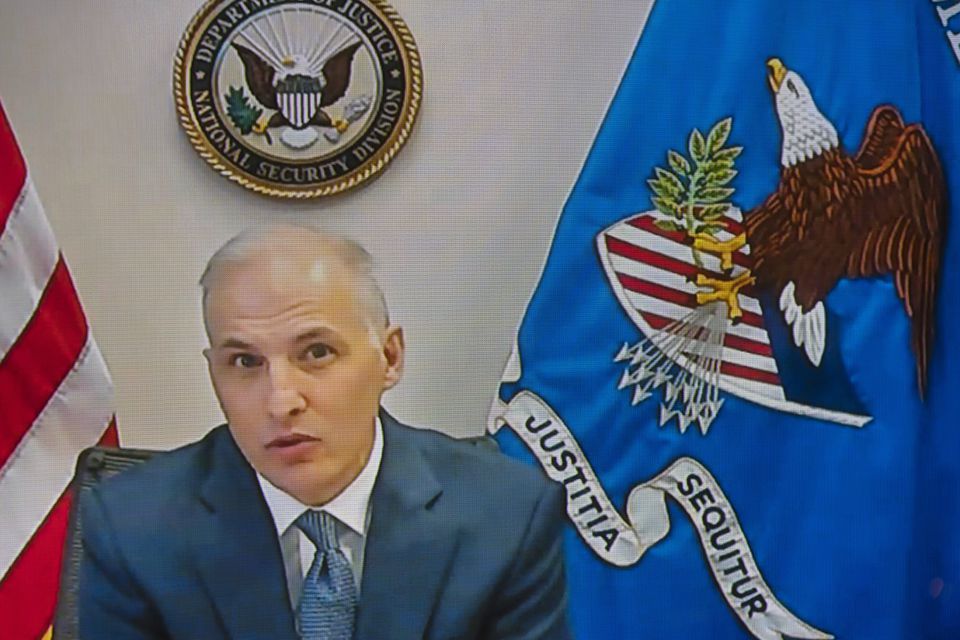 On the heels of the news that the Department of Justice prosecuted a dramatically lower number of cases under the Foreign Corrupt Practices Act in 2021, a recent speech by Assistant Attorney General Matthew Olsen may partly explain why.

The DOJ appears to be shifting its resources to fighting anything and everything China, and that includes defending dissidents and emigres who have faced “transnational repression” – efforts by Beijing to reach beyond its borders to persecute and silence their opponents.

Olsen’s comments, delivered at a press conference on Wednesday, are partly quoted below:

Last month, when I announced the National Security Division’s new strategy for countering nation-state threats, I said that our approach would be driven by the greatest threats, including the alarming rise in transnational repression. This is an example of what I meant.

Authoritarian states around the world feel emboldened to reach beyond their borders to intimidate or exact reprisals against individuals who dare to speak out against oppression and corruption.

For example, the Department of Justice has recently brought charges against individuals involved in Belarus’s forced diversion of a commercial flight to arrest and detain a Belarusian journalist and dissident. We’ve pursued those who participated in Iranian plots targeting dissidents living here, including one conspiracy to kidnap an American-Iranian activist in New York.

We’ve prosecuted agents of Russia and Egypt for illegally surveilling and targeting dissidents of those authoritarian regimes. And we’ve exposed attempts by the PRC and Saudi Arabia to deploy agents inside technology companies to obtain private information on critics and to impede the exercise of free speech.

Today, we add three more cases to this list.