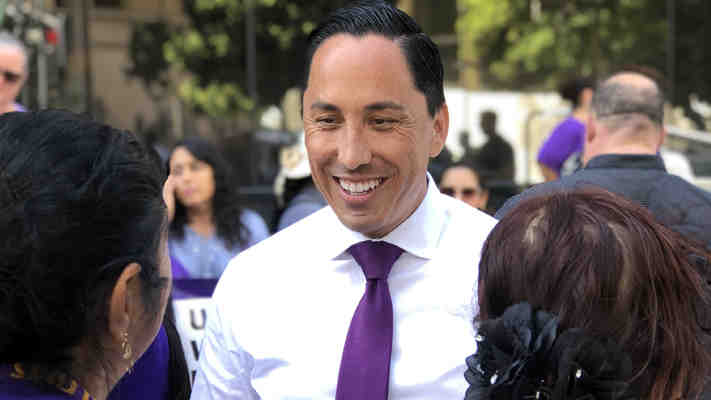 For as much as the Securities and Exchange Commission likes to grab headlines for their successful prosecutions of fraud, one often wonders if the penalties handed down by judges are really commensurate with the crimes committed.

Take for example earlier this year in California when a black man was sentenced to 30 years in prison for selling drugs. Compare that with David John Nava of Surf Financial Group, LLC, who was found guilty of having defrauded his investors of more than one hundred million dollars – and yet his punishment was exceedingly light – 12 months in prison, fines and restitution of about $6 million. Seems pretty unfair to us.

Here is more detail on Nava’s crimes from the SEC press release:

To conceal his involvement in the securities fraud scheme, Nava admitted using various nominees to ensure that, as Nava described it, he was a “ghost” in the transactions.  Brokerage firms relied on the purported truth and accuracy of the attorney opinion letters in evaluating whether to clear the sale of shares of the restricted stocks on public markets. After the stocks were cleared for sale as a result of the false attorney opinion letters, Nava and his co-conspirators sold millions of shares of these stocks to the investing public.

Nava further admitted that, from approximately 2017 to 2018, he operated an unlicensed money transmitting business as a means to transmit financial proceeds from foreign locations, including Hong Kong and the Bahamas, as a way to disguise the source, origin and control of the proceeds.

As stated in his plea agreement, in 2017 Nava entered into a business partnership with at least one person who resided in Mexico and delivered dairy products for a living. To conceal Nava’s control over the money transmitting business, Nava directed the Mexican resident to open a bank account at a financial institution in San Diego, and to transmit millions of dollars in funds as directed by Nava. Nava failed to register his money transmitting business with the U.S. Treasury Department’s Financial Crimes Enforcement Network, or FinCEN, as required under federal law.

“This defendant stepped outside the boundaries of legal business practices and used his business acumen and connections for a criminal purpose,” said U.S. Attorney Randy Grossman. “He concocted a complex, international scheme to deceive shareholders, launder proceeds of the fraud through Mexico, and hide profits from the IRS. The sentence imposed by the court sends a message that serious crimes result in serious consequences.” Grossman thanked the prosecution team and HSI and IRS agents for their excellent work on this case.

“CEOs are not above the law,” said Chad Plantz, Special Agent in Charge of HSI, San Diego. “Today’s sentencing sends a message to white collar criminals that they will be held accountable.  HSI San Diego and Costa Pacifica Money Laundering Task Force will continue to aggressively investigate and work to prosecute securities fraud and other financial crimes.”

“Today’s sentencing holds David Nava accountable for his crimes against the American tax system he cheated and the innocent Americans he victimized,” said IRS Criminal Investigation Special Agent in Charge Ryan L. Korner.  “Schemes like this cannot and will not go unnoticed.  IRS Criminal Investigation is committed to working with our partners to investigate fraudulent schemes and trace the proceeds.  We will hold fraudsters accountable and they will face the consequences, including serving time in federal prison.”