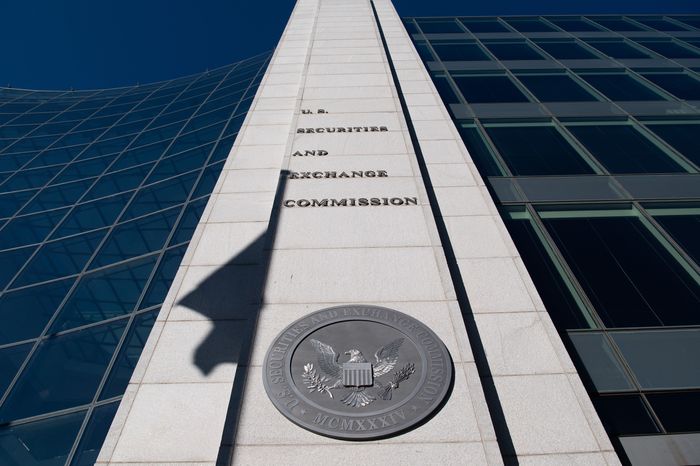 The former chief financial officer of Xerox Corp. asked the U.S. Supreme Court to weigh in on the constitutionality of an SEC settlement that permanently prevents him from denying the agency’s fraud allegations.

Barry D. Romeril urged the high court to take a look at whether his deal with the Securities and Exchange Commission—including the “no-deny” provision, which he referred to as a “gag order”—ran afoul of First Amendment free speech protections or constitutional guarantees of due process.

Romeril agreed to the settlement, which included more than $5.2 million in disgorgement, interest, and a civil fine, following a 2003 SEC suit accusing him and other Xerox executives of manipulating the company’s earnings reporting. The deal also permanently barred him from serving as a public company officer or director.

There’s “no merit” to Romeril’s due process claims, and the no-deny provision, which he first sought to strip from the settlement in 2019, the U.S. Court of Appeals for the Second Circuit said in a 3-0 September 2021 opinion. The deal didn’t “violate the First Amendment because Romeril waived his right to publicly deny the allegations,” the Second Circuit said.

But the SEC requirement that settling defendants never deny the agency’s allegations in any form is “unmoored from well-established constitutional doctrine,” according to Romeril’s petition dated Monday.

“No act of Congress authorizes such a sweeping restriction on freedom of speech,” the petition said. The SEC adopted the no-deny rule in 1972, and the Commodity Futures Trading Commission is the only other federal agency to have done the same, according to Romeril.

“All the essentially coerced ‘consents’ in the world can hardly grant the SEC and federal courts power to suppress speech that the First Amendment forbids,” the petition said. The Second Circuit’s decision purportedly runs afoul of the Supreme Court’s “long-standing jurisprudence prohibiting such prior restraints, content- and viewpoint-based discrimination, and unconstitutional conditions which violate the First Amendment, and due process of law,” necessitating review.