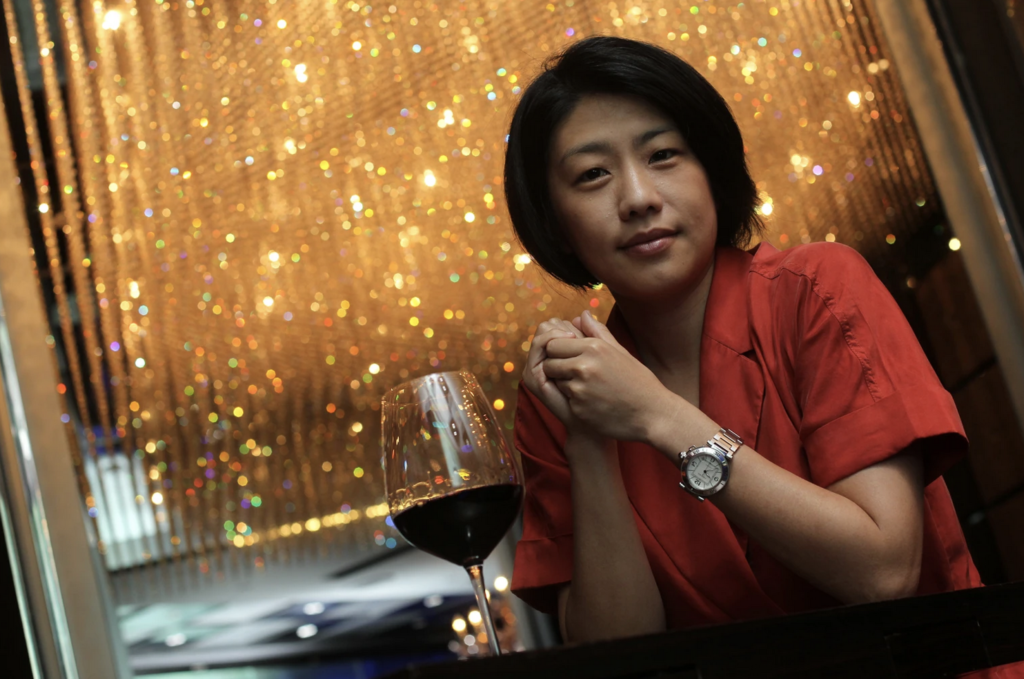 Money stolen as part of a scheme by ex-Goldman Sachs bankers to loot a Malaysian sovereign wealth fund was used to make extravagant purchases – such as $300,000 worth of jewelry and a $20,000 gold-plated hourglass, according to an FBI agent who tracked the transactions.

At least $24.4 million in pilfered cash was transferred from an account controlled by Leissner’s ex-wife, Judy Chan Leissner, to another account held by Ng’s mother-in-law Tan Kim Chin.

The money moved just weeks after the Goldman bankers facilitated a bond deal involving the 1MDB fund in May 2012, according to Fern’s testimony detailed by Bloomberg.

An additional $10.7 million arrived in Tan’s offshore account in two transactions occurring in 2013 as the scheme continued, Fern added.

Prosecutors have alleged that Low and the Goldman bankers used the money to fund an extravagant lifestyle, including luxury properties and high-rolling casino trips.

Fern said some of the money that ended up in the account controlled by Ng’s mother-in-law was used to buy the hourglass and a jewelry that included a six-carat diamond ring.

Earlier this week, prosecutors alleged Ng’s wife, Hwee Bin Lim, “played a central and crucial role” in Ng’s efforts to launder his proceeds from the scheme. She allegedly opened a shell company that was used to launder tens of millions of dollars in bribes stolen from the fund.

Leissner – the prosecution’s key witness– testified earlier in the trial that he funneled $35.1 million to Ng from an account controlled by his ex-wife.

A former partner for Goldman Sachs’ Asia division, Leissner pleaded guilty to federal charges ahead of the trial and agreed to forfeit $43.7 million. He will be sentenced later this year.

Prosecutors have also detailed Low’s lavish lifestyle during the trial.

A casino executive testified that Low was a regular guest at the Venetian in Las Vegas who lost $26 million playing baccarat during his trips to the casino – including $1.75 million in one 90-minute session.