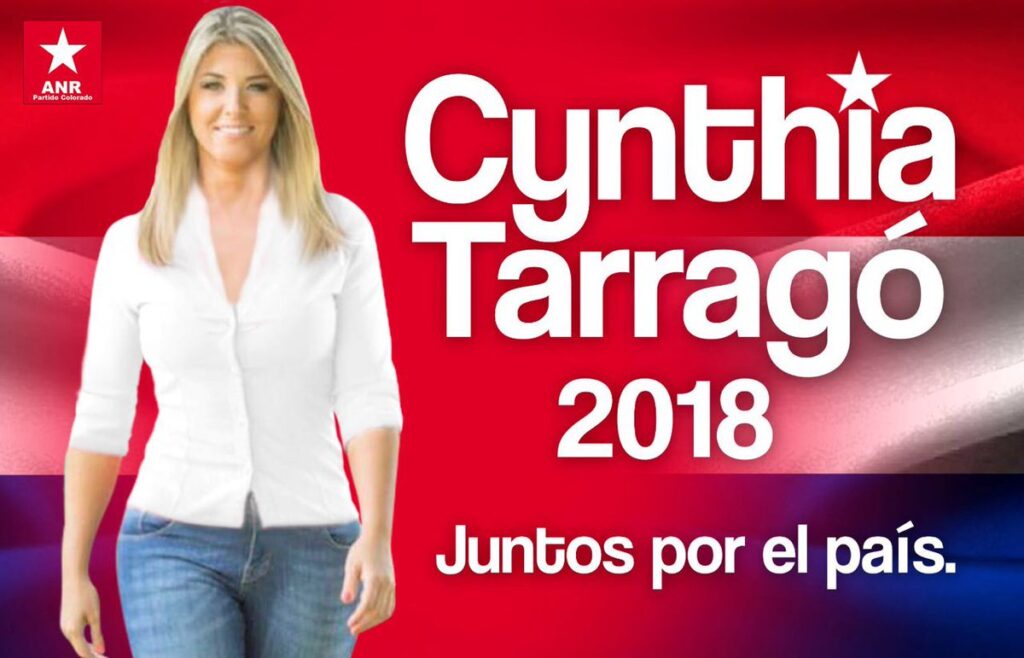 A former member of Paraguay’s Congress was sentenced today to 33 months in prison for her role in an international money laundering conspiracy, U.S. Attorney Philip R. Sellinger announced.

Cynthia Elizabeth Tarrago Diaz, 42, pleaded guilty on Sept. 15, 2020, before Chief Judge Freda L. Wolfson to an information charging her with conspiracy to commit money laundering. Judge Wolfson imposed Tarrago’s sentence today by videoconference. Tarrago’s husband, Raimundo Va, 46, pleaded guilty on Sept. 16, 2020, before Judge Wolfson to an information charging him with one count of conspiracy to commit money laundering, and is scheduled to be sentenced on April 14, 2022.

Tarrago and Va were arrested by the FBI on Nov. 21, 2019, after they arrived in Newark as part of their unlawful money laundering activities, and were charged in a criminal complaint along with a third individual, Rodrigo Alvarenga Paredes, who remains in Paraguay.

According to documents filed in this case and statements made in court:

Until January 2019, Tarrago was a member of Paraguay’s Congress and, in late 2019, had publicly announced her intention to run for mayor of the capital district of Asunción. While in office, Tarrago and Va agreed to accept at least $2 million in United States currency from two individuals who represented themselves to be narcotics traffickers, believing the money to be proceeds of unlawful narcotics trafficking and to launder the funds through an international network of accounts in order to disguise the unlawful source of the proceeds. Tarrago and Va traveled to New Jersey and Florida on multiple occasions and accepted approximately $800,000 in United States currency from the purported drug traffickers. They then caused those funds to be laundered through the conspiracy’s network of accounts and ultimately to be transferred back to an account maintained by the purported drug traffickers. To disguise the illicit source of the funds, members of the conspiracy generated fraudulent invoices that stated legitimate business reasons for the transfers of laundered funds to the purported drug traffickers’ account. On multiple occasions during the purported drug dealers’ meetings with Tarrago and Va, Tarrago indicated that she would be able to assist the purported drug dealers with procuring large quantities of cocaine from Paraguay at an inexpensive price.