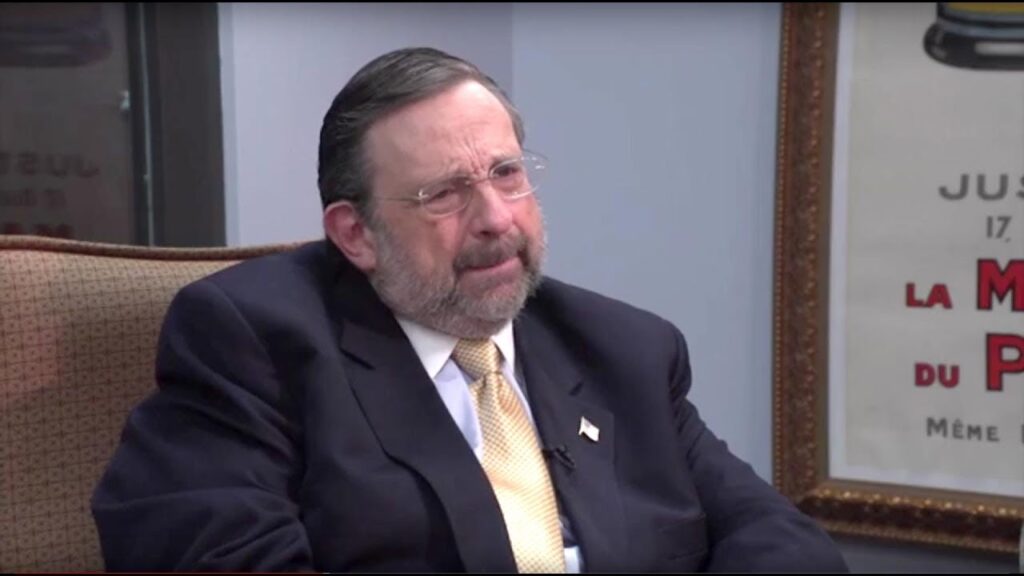 In a recent interview with Fox Business, Former SEC Chairman Harvey Pitt explained the many “concerns” surrounding a special purpose acquisition company or (SPAC) on Wednesday as new rules are expected to be revealed.

He provided the insight on “Mornings with Maria” on Wednesday before the securities regulator is expected to unveil a proposal to tighten its rules on blank-check companies following a frenzy of deals in 2020 and early 2021 sparked concerns some investors are getting a raw deal, Reuters reported.

Citing one of her Wall Street sources, host Maria Bartiromo said on Wednesday morning that “the new orders reportedly include legal liability for those advancing SPACS.”

A SPAC is a shell company with no active business operations that are listed on major exchanges where investors can buy shares. They use funds raised by their sponsors and investors to acquire other companies.

SPACs have exploded in popularity and have been accounting for the majority of all U.S. initial public offerings.

Pitt, the CEO of the global strategic business consulting firm Kalorama Partners, noted that “there is now underway an effort by the SEC staff to fulfill Chairman [Gary] Gensler’s request that the SEC take a very active role with respect to regulating SPAC offerings and also the use of pipes in connection with SPACS.”

The country’s top securities regulator reportedly had previously indicated that he’s aiming to announce tougher rules for SPACs this year.

Gensler said SPACS provide ordinary investors with incomplete information and inadequate protection against fraud and conflicts of interest, The Wall Street Journal reported in December, adding that he indicated he wanted to level the playing field between the blank-check companies and traditional initial public offerings.

Pitt pointed to Gensler’s comments about wanting to make SPAC offerings comparable to traditional IPOs, arguing that “that means changing some of the disclosure provisions applicable with SPACs.”