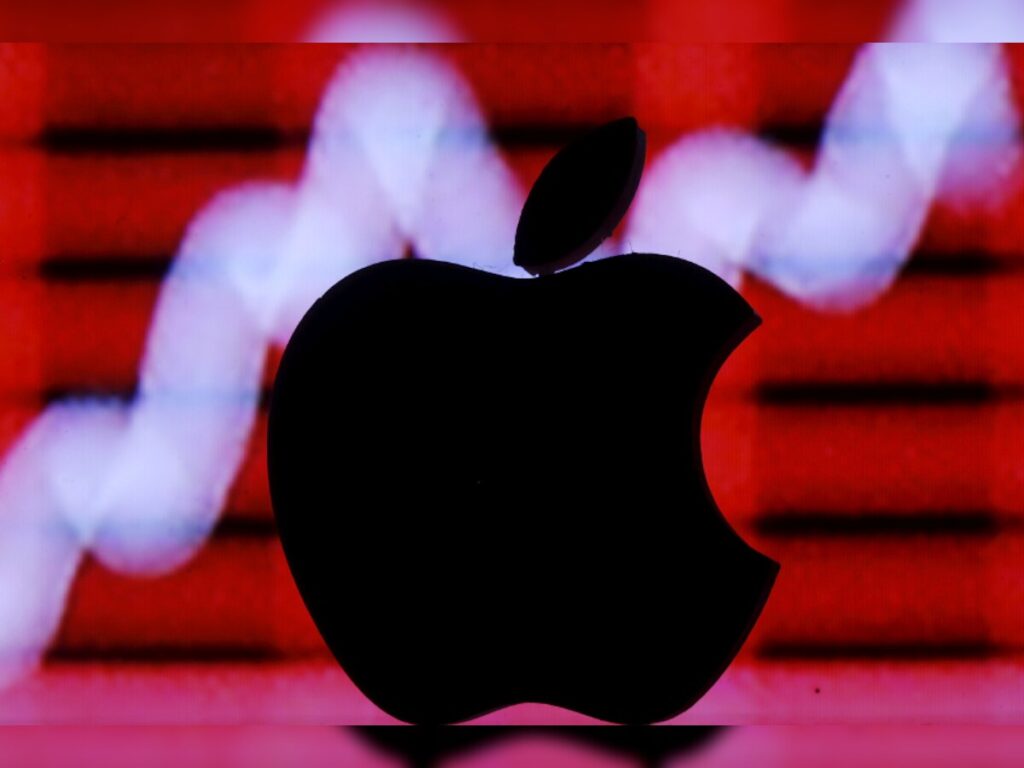 Apple is broadly regarded as one of the world’s most prestigious and aspirational brands, a popular cultural appeal that has allowed them, year after year, to sell a $431 chip set as a $1200 must-have handset.

But of course, like any large sprawling corporation, they have serious issues of misconduct that can only be revealed by whistleblowers choosing to risk it all and step forward. And this is what happened when Cher Scarlett and Ashley Gjøvik co-founded a whistleblower campaign last year called #AppleToo.

But things just seem to have a way of mysteriously working out in Apple’s favor, like back in 2012 when the Foxconn factory horror stories turned out to be partly fabricated, now, with Scarlett and Gjøvik, the two women are fighting it out in court, mutually accusing each other harassment and stalking while Apple carries on to record sales once again.

“It’s unfortunate that a petty disagreement exploded into full-scale harassment and that the other party just didn’t take the time to try to work it out or just move on and be an adult,” Scarlett told The Post. “To me, there’s no reason that this should’ve happened and we should all be focused on holding corporations accountable, not tearing each other down.”

Gjøvik told The Post she’s “not legally allowed” to talk about Scarlett’s accusations until 2027 due to the court order but said she remains dedicated to fighting for justice against Apple.

Apple did not respond to a request for comment.

Shortly after #AppleToo was formed last summer, Gjøvik had a series of disagreements with Scarlett and other members of the group. Some got the impression that Gjøvik was trying to use their stories to bolster her own case against Apple, rather than support “collective action,” according to court testimony from Scarlett viewed by The Post. Gjøvik then left the group.

In September, Apple fired Gjøvik for allegedly leaking intellectual property to a reporter — an accusation Gjøvik denied and has appealed through complaints with the National Labor Relations Board and Department of Labor.

However, Scarlett claims in court papers that prior to Gjøvik’s termination, Gjøvik had privately admitted to leaking information to a reporter from The Verge for a story about Apple collecting personal data on their own employees in the process of testing products like Face ID.

When Gjøvik accused Apple of wrongly firing her, Scarlett called out Gjøvik through a post on corporate message board Blind, writing that it would be difficult for Gjøvik to argue she was wrongly fired since she had indeed leaked intellectual property.

Apple attorneys then cited Scarlett in their legal defense against Gjøvik’s labor complaints, according to Gjøvik, leading Gjøvik to write on Twitter that her former collaborator was being “a defense witness for Apple against me.”

“She’s in active communication helping Apple in their campaign of harassment, threats, & horror against their safety whistleblower,” Gjøvik claimed.

Scarlett later apologized to Gjøvik for posting about her on Blind but maintains that she never worked with Apple as a defense witness and did not intend to be cited in Apple’s defense.