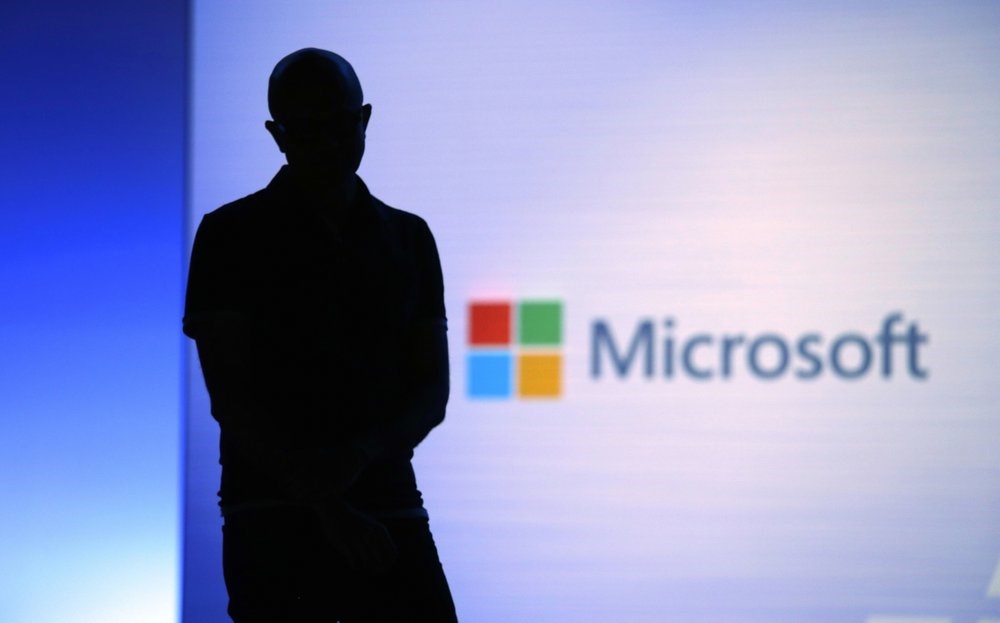 In a recent essay published on the Lioness platform, Yasser Elabd, a former executive with Microsoft, provides a richly detailed expose of misconduct by the software giant, much of it having gone unnoticed or unenforced by US regulatory authorities.

According to a summary of the essay written up by Whistleblower Network News, Elabd faced a depressingly familiar response from senior management at the company when he began to highlight these problems – severe, coordinated retaliation, putting him on a “performance improvement plan” and eventually firing him from his job for asking too many questions about fake purchase orders, clear signs of bribery, and corporate theft.

“In 2016, a request came through in the amount of $40,000 to accelerate closing a deal in one African country. When I looked through the submission, I immediately knew something was wrong. The customer did not appear in Microsoft’s internal database of potential clients. On top of that, the partner in the deal was underqualified for the project’s outlined scope, and he wasn’t even supposed to be doing business with Microsoft: he had been terminated four months earlier for poor performance on the sales team, and corporate policy prohibits former employees from working as partners for six months from their departure without special approval.”

“I brought these issues up with the Microsoft services architect who wrote the request, asking why she didn’t take the work in this case to our very capable in-house team, Microsoft Services. She said our in-house daily rate is very expensive, and she needed a less expensive team to handle the pilot.”

“Still suspicious, I escalated the issue to my manager, and then to the human resources and legal departments. I took the business investment fund very seriously, and wondered why we would be giving money to a partner who could not achieve the desired results. The legal and HR teams put a stop to the $40,000 spend, but to my surprise, did not look deeper into the Microsoft employees who were orchestrating the fake deal.”