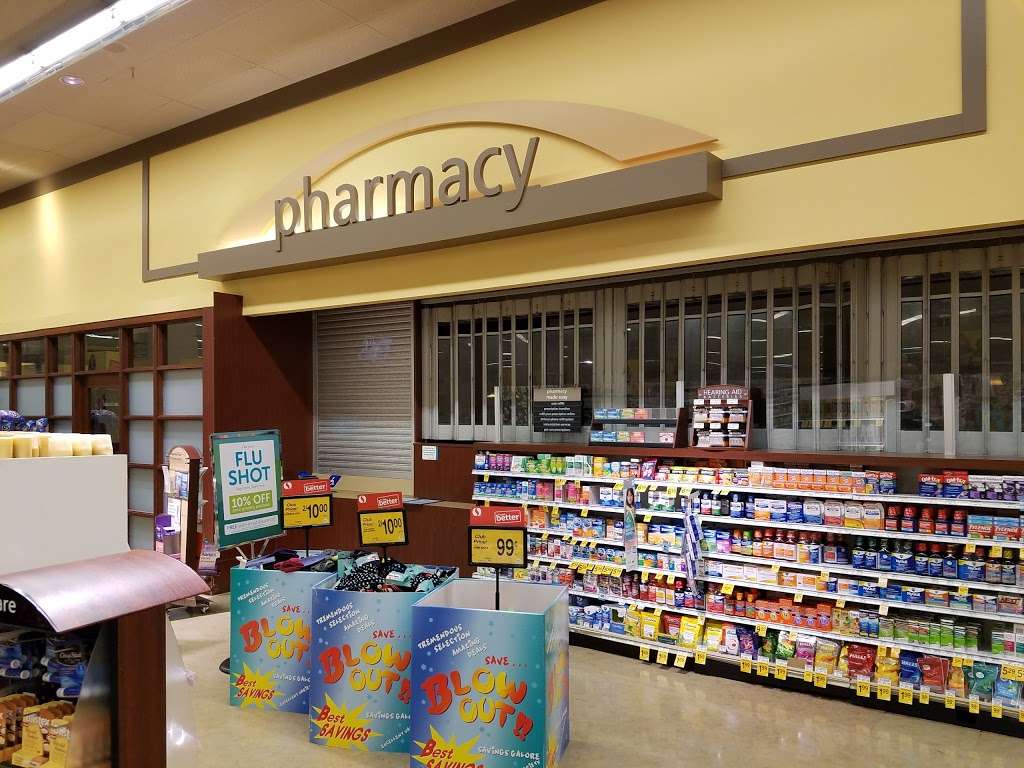 The pharmaceutical and retail lobby groups have spent enormous sums of money on lobbying in recent years, and it appears that they have gotten the judges appointed who see things their way.

In a truly baffling decision for the interests of US consumers, this week an appeals court ruled that Safeway Inc did not defraud the government by reporting “usual and customary” prices to Medicare and Medicaid that did not reflect discounts offered to customers on prescription drugs.

In a 2-1 opinion, the 7th U.S. Circuit Court of Appeals found Safeway was acting under a “reasonable interpretation of the law” when it billed the government for higher prices than those it charged uninsured customers.

Most people would call such a practice fraud – but in America today, that’s business as usual.

The ruling upheld a lower court’s grant of summary judgment for the company against pharmacist Thomas Proctor, who filed a whistleblower lawsuit against Safeway under the False Claims Act in 2011 in Springfield, Illinois federal court.

Lawyers for Proctor and Safeway could not immediately be reached for comment.

According to Proctor’s lawsuit, Safeway from 2006 to 2015 charged the government list prices for prescription drugs even though most cash-paying customers were charged lower prices through competitor matching and loyalty programs.

However, Safeway, seeking summary judgment, argued that before the Garbe decision, its interpretation of the law was reasonable and there was no authoritative guidance from the government to the contrary.

Proctor said there was such guidance, citing a footnote included in the Centers for Medicare and Medicaid’s manual for pharmacies between 2006 and 2013 that said discounts offered to customers should be reflected in the usual and customary price. The footnote cited as an example a Walmart Inc discount program very similar to Safeway’s.

U.S. District Judge Richard Mills agreed with Safeway and granted summary judgment in 2020, saying the footnote was not authoritative.

Circuit Judge Amy St. Eve, writing for the majority on Tuesday, similarly said that the court was “not convinced that treble damages liability should hinge on a single footnote in a lengthy manual that CMS can, and did, revise at any time,” referring to the triple damages available for violations under the FCA. She was joined by Circuit Judge Michael Kanne.

Circuit Judge David Hamilton, dissenting, said the court should have reversed summary judgment in part because of evidence that Safeway actually knew it was deceiving the government, including a statement from a Safeway executive about the discount program’s purpose that “off the record … the angle is getting the maximum we can from the insurance.”