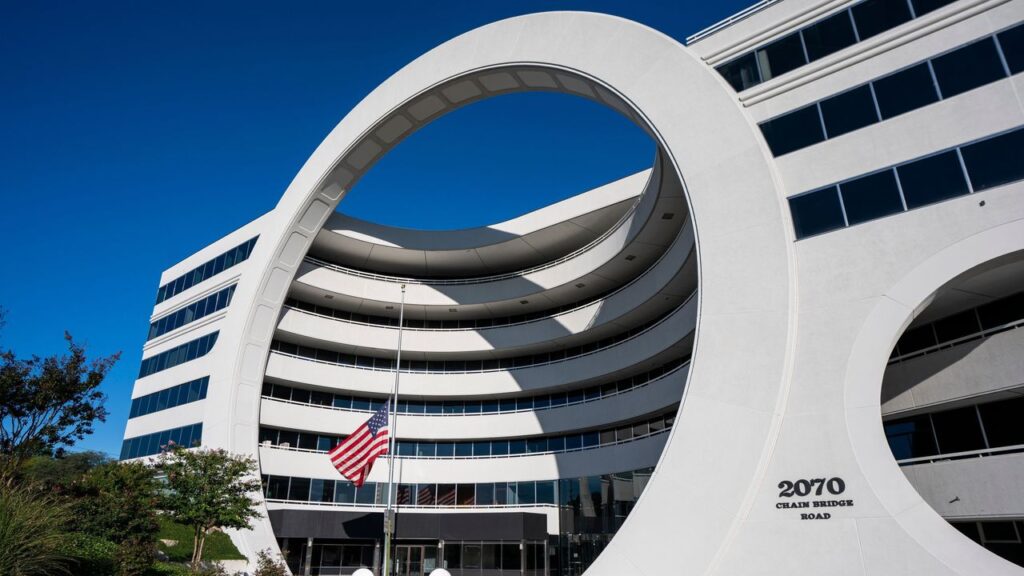 In recent years, federal regulatory authorities have passed a series of reforms to whistleblower programmes to increase the incentives for coming forward to report financial fraud and misconduct, which by nature must include increasing the availability of awards to offset what has become an increasingly hostile pattern of retaliations against employees who tell the truth.

Himamauli Das, the Acting Director of the Financial Crimes Enforcement Network (“FinCEN”), spoke about the Anti-Money Laundering Act of 2020 (the “Act”)  and FinCEN’s role in its implementation at New York University Law School’s March 25, 2022 Program on Corporate Compliance and Enforcement.  After discussing the Act’s emphasis on modernizing and improving the effectiveness of the general U.S. anti-money laundering (“AML”) framework, Mr. Das devoted the final portion of his talk, denoted as “Compliance and Enforcement” in his prepared remarks, almost entirely to FinCEN’s whistleblower program.

As we have reported, the Act’s amendment of the Bank Secrecy Act (“BSA”) greatly expands the options for whistleblowers alleging AML violations and should generate litigation and government actions, similar to what occurred over the past decade in the wake of the creation of the Dodd-Frank whistleblower program.  The remarks by Mr. Das highlighted that FinCEN is hiring personnel for its new “Office of the Whistleblower;” is already receiving whistleblower tips; and is actively drafting rules to implement the Act’s whistleblower provision.  However, FinCEN still faces a major hurdle – lack of Congressional funding for the program.

Mr. Das prefaced his remarks on the whistleblower program by highlighting FinCEN’s expanded enforcement and compliance efforts with regard to “paper [AML] programs” – i.e., “programs that look functional, but which do not allow an institution to identify and generate meaningful reporting of a significant amount of suspicious activity flowing through the institution.”  He emphasized FinCEN’s willingness to take “strong enforcement action” when presented with what it deems to be either “willful violations” of the BSA or “egregious disregard” of the requirements for implementation and maintenance of an AML program that “reasonably guards” against money laundering and terrorist financing.  As one example of that willingness, he highlighted the imposition of a $100 million fine on virtual currency derivative exchange BitMEX, for its alleged failure to mount a compliant AML program while facilitating hundreds of millions of dollars in “transactions involving known darknet markets or unregistered money services businesses.”  Mr. Das summed up FinCEN’s approach in stark terms: “our enforcement office does not tolerate paper programs.”

Mr. Das then discussed the implementation of the Act’s whistleblower provision by FinCEN’s Enforcement and Compliance Division, which he said “we’re very excited about” despite still being “in the early stages of this effort[.]”  He framed the whistleblower program as something that financial institutions should welcome, calling it their “fourth line [of defense],” after “their lines of business, their compliance departments, and their auditors.”

Mr. Das then highlighted the “statutory guardrails” for the program:

Finally, Mr. Das acknowledged, diplomatically, that Congress has thus far neglected to actually fund the whistleblower program via appropriations (as called for in the Act.)  He said that FinCEN’s work with Congress on this issue has been “constructive[]” and expressed optimism for “continued progress over the course of the year.”  Despite the admission that Congress’ failure to fund the program it called for in the Act “has slowed [FinCEN’s] efforts,” Mr. Das highlighted steps taken thus far, including (1) creation of a FinCEN “Office of the Whistleblower,” and the hiring of “key personnel” to build and supervise the whistleblower program; (2) the ongoing acceptance of whistleblower tips while a “more formal tip intake system” is developed; and (3) the active drafting of rules to implement the Act’s whistleblower provision, for which he “welcome[s] public comment” after the (as yet unscheduled) publication of a Notice of Proposed Rulemaking.

It remains to be seen whether FinCEN’s active promotion of its whistleblower program will bear immediate fruit, or if the budgetary constraints will hamper its ability to process and investigate tips.  Still, the full-throated promotion of the program by FinCEN’s acting director seems likely to pique the interest of financial institution staffers who may have previously felt disincentivized to report their concerns and thereby jeopardize their positions.