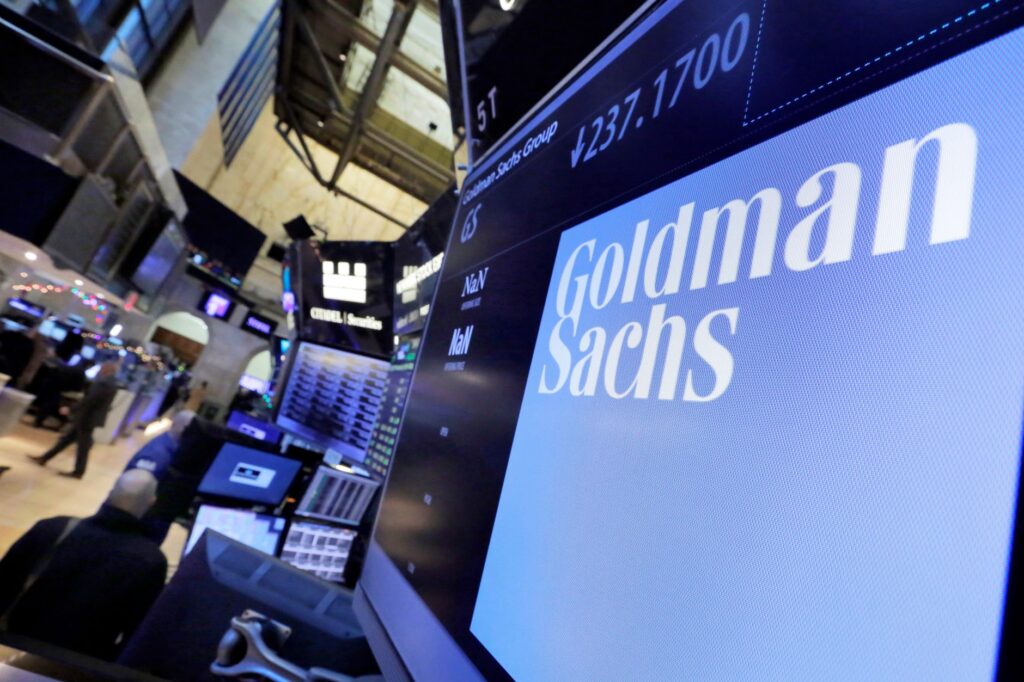 Roger Ng, the only Goldman Sachs banker to go to trial over the global 1MDB scandal, was found guilty for his role in the epic looting of the Malaysian fund, according to a report published by Al Jazeera.

Ng, 49, was convicted of all three counts in the case, including conspiring to violate U.S. anti-bribery laws and conspiring to launder money. He faces as many as 30 years in prison.

The verdict came after an eight-week federal trial in Brooklyn, New York, that featured startling confessions from Tim Leissner, Ng’s boss at the time. Leissner, who pleaded guilty, was the key witness against the former Goldman Sachs Group Inc. banker. On the stand, he admitted to telling a raft of personal and professional lies in the multibillion-dollar plunder of 1Malaysia Development Bhd., for which Goldman arranged a trio of bond deals.

It’s a hard-won victory for the U.S. in the aftermath of fraud surrounding the sovereign wealth fund, set up to help Malaysia’s people and economy but instead was used to line the pockets of government officials, bankers and intermediaries with an estimated $2.7 billion. Alleged mastermind Jho Low, who the U.S. says bribed government officials to win the business for Goldman — and a $1.42 billion jackpot for himself — remains at large. Proceeds from the scam were used on items including a $200 million super-yacht and to finance “The Wolf of Wall Street.”

The case was a black mark on Goldman. In 2020, a Goldman unit admitted it had conspired to violate U.S. anti-bribery laws, the first guilty plea ever for the firm, founded in 1869. The bank paid more than $2.9 billion, the largest penalty of its kind in U.S. history, and more than $5 billion globally for its role in the scheme.

Leissner, once Goldman’s Southeast Asia chairman, was the highest-ranking Goldman banker to plead guilty to the scheme to steal from 1MDB in return for more than $60 million in kickbacks. Ng was the firm’s former head of investment banking in Malaysia.

Former Malaysian prime minister Najib Razak, who prosecutors said pocketed $756 million, was sentenced to 12 years in prison after being convicted on corruption charges in Malaysia. He is free pending appeal.

Ng’s trial revealed new details of the scheme. Low hustled the stolen billions out of 1MDB immediately after each bond deal Goldman completed for the fund, according to testimony from prosecution witnesses. The FBI said those funds were then directed to co-conspirators. Among them were Najib and his stepson, who got $238 million, including $60 million he spent financing the film, according to the U.S. Jurors were shown how the scheme funded a $23 million pink diamond necklace for Najib’s wife, as well as more than $1 million in luxury handbags for her.

Central to the government’s case was an FBI chart showing that Leissner sent $35 million of the booty to a shell company controlled by Ng’s wife. The FBI said she later spent $300,000 on diamond jewelry and $20,000 on a gold hourglass.