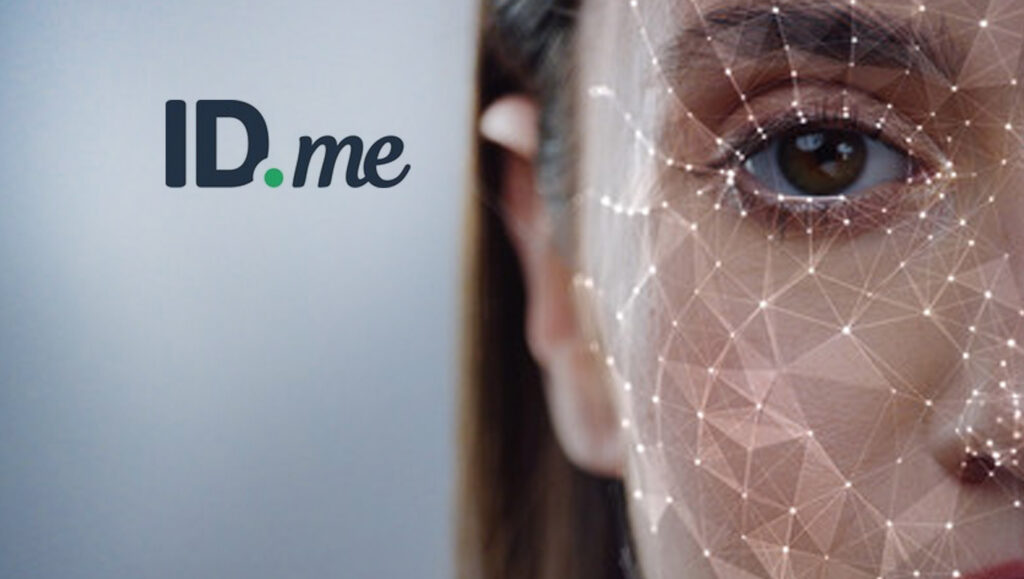 House lawmakers on Thursday launched an investigation into the efficacy and security of the identity verification contractor ID.me, after government agencies’ use of the software to identify people accessing tax records and unemployment assistance led to a rapid expansion of facial recognition in everyday American life.

In a sweeping 10-page letter addressed to ID.me chief executive Blake Hall, lawmakers requested that the company turn over detailed records about its contracts with federal, state and local governments, as well as answer questions about how it investigates potential inaccuracies in its systems. Lawmakers wrote of “serious concerns” about 10 federal agencies and 30 state governments contracting with ID.me, given questions about the accuracy of the facial recognition service and reports of long delays in using the service to access pandemic assistance.

The letter, which was originally reported by The Washington Post, was written by leaders of the House Oversight Committee, which watches for potential abuse of taxpayer funds, and the House select subcommittee on the coronavirus crisis, led by House Majority Whip James E. Clyburn (D-S.C.). The joint effort reflects lawmakers’ concerns about government use of the software. The IRS used ID.me to enable taxpayers to access their records, while states used the service to verify the identities of people seeking pandemic unemployment assistance.

Rep. Carolyn B. Maloney (D-N.Y.), the chair of the House Oversight Committee, said in a statement that she hopes the investigation leads to “more transparency and accountability” in the government’s use of facial recognition.

“Without clear rules of the road, agencies will continue to turn to companies like ID.me, which heightens the risk that essential services will not be equitably provided to Americans, or will be outright denied, and that their biometric data won’t be properly safeguarded,” Maloney said.

The investigation follows stories in The Post raising concerns about the system’s accuracy, technical errors and long delays.

No federal law regulates the use of facial recognition or specifies how the technology should be secured to protect privacy. The House probe is an escalation of years of controversy over the government’s growing reliance on facial recognition, which boiled over this year after the IRS said it would require Americans to scan their faces to access their tax accounts.

Government agencies have been increasingly relying on facial recognition despite warnings from the General Services Administration that the technology has too many problems for its use to be justified. The House held hearings in 2019 highlighting bipartisan concern over facial recognition, but efforts to pass legislation restricting its use have largely stalled.

Following complaints from members of Congress, taxpayers and privacy advocates, the IRS dropped its plans, announcing it would “transition away” from using the service.

ID.me subsequently said it would drop the facial recognition requirement for all federal and state agencies.

ID.me spokesman Patrick Dorton said in a statement that ID.me remains a “highly effective solution” for government agencies and said that the service has played a role in limiting fraud during the pandemic. He pointed to a Post column suggesting that people are having higher success rates in setting up IRS accounts with ID.me despite the privacy concerns surrounding the software.