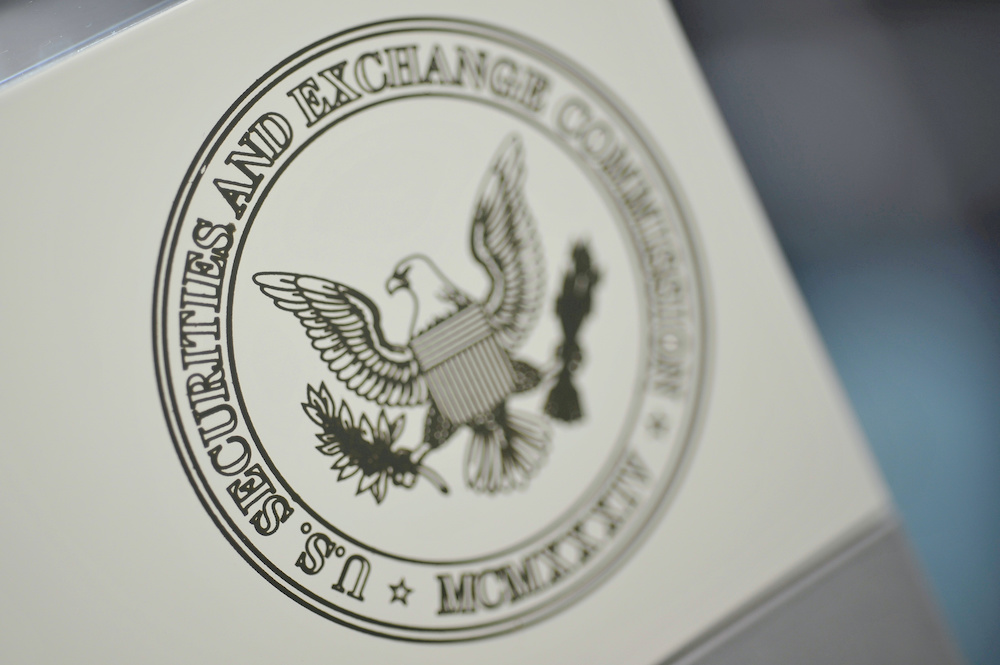 The U.S. Department of Justice (DOJ) recently intervened in an action filed in Texas against two laboratory CEOs, one hospital CEO, and numerous other executives, employees, and recruiters, seeking civil penalties and treble damages for violations of the False Claims Act. The DOJ’s complaint, which was unsealed on April 4, also alleges that the fraudulent schemes violate common law under the doctrines of unjust enrichment and payment by mistake.

Among other things, the complaint alleges a kickback scheme involving payments to healthcare providers through purported management services organizations to induce the providers’ lab referrals. As part of the scheme, Boston Heart Diagnostics Corporation and True Health Diagnostics LLC and their executives allegedly conspired with small Texas hospitals, including Rockdale Hospital d/b/a Little River Healthcare, to submit false claims to Medicare, Medicaid and TRICARE. The complaint alleges that the hospitals paid recruiters to arrange for and recommend referrals, and the recruiters kicked back a portion of the hospital payments to the referring providers who ordered laboratory tests from the hospitals or the laboratories themselves. The laboratories, hospitals, and recruiters also allegedly encouraged providers to routinely order large panels of laboratory tests for patients, regardless of whether those tests were reasonable and necessary.

Several defendants are also alleged to have violated the federal physician self-referral prohibition (Stark Law) by knowingly submitting, or causing hospitals and laboratories to submit, Medicare claims for laboratory testing that were improperly referred by physicians who had financial relationships with the laboratories or hospitals.

Historically, OIG has issued several guidance documents and advisory opinions addressing remuneration offered and paid by laboratories to referring physicians, and highlighted arrangements that OIG believes present a substantial risk of fraud and abuse under the federal Anti-Kickback Statute. Due to the prevalence of alleged kickbacks across the laboratory industry, OIG also issued a Special Fraud Alert in June 2014 warning against kickbacks for laboratory referrals, including arrangements under which clinical laboratories provided remuneration to physicians to collect, process, and package patients’ specimens. The DOJ’s intervention in the current action demonstrates its continued effort to restrict these types of arrangements.