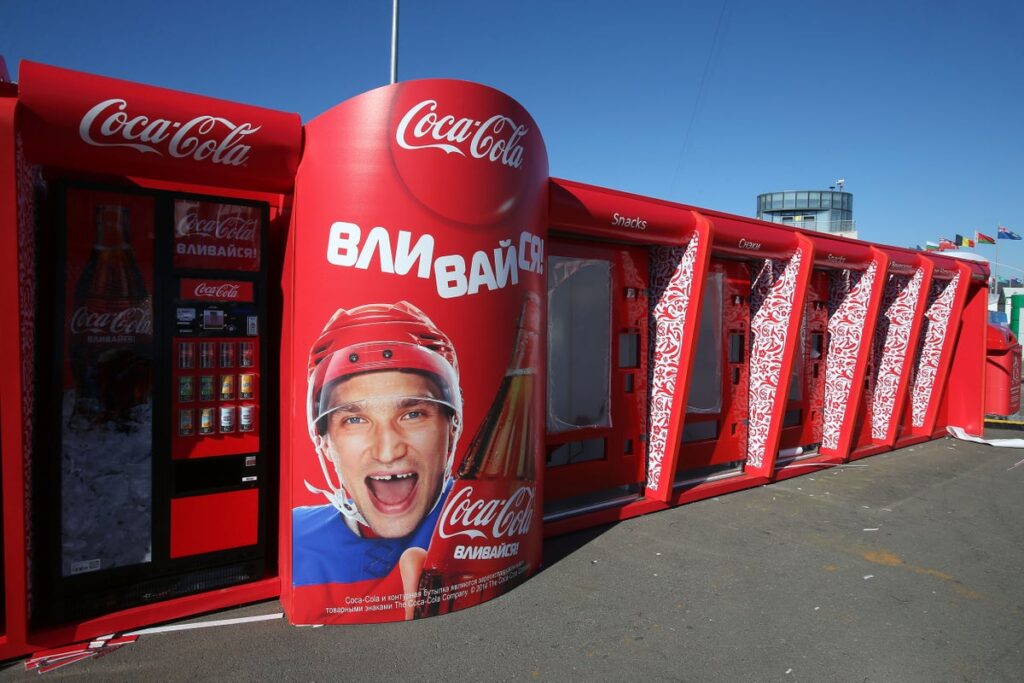 It gave them an advantage over rivals in contract bids.

Corry, of Lymm, Cheshire, was given a 20-month suspended sentence and the companies involved were fined.

All three were ordered to carry out 200 hours of unpaid work.

Corry, a senior engineering manager responsible for identifying electrical services contractors for bottling plants in the UK, was forced to sell his family home and hand over his pension pot to repay Coca-Cola Enterprises Ltd £1.7m when his nine-year scam was discovered, the court heard.

Prosecutors said Corry received payments for “bogus” contracts for Coca-Cola Enterprises, for work never carried out, or had the firm pay more than the real price for the work and was sent the difference.

Corry received at least £950,000 from Boulting, which was said to have benefited by £13m, while Tritec Systems and Electron Systems paid more than £600,000 in bribes by the time he was discovered and sacked.

The court heard the bribes to Corry came from a shell company he controlled through family members, Trojan Ltd, Alpha Windows – owned by his brother-in-law – or Axial Partnership Ltd, where he was a partner.

Corry also received hundreds of thousands of pounds as sponsorship or through other payments to Droylsden FC, a football club where he was president.

He also arranged expensive entertainment events through corporate events company Sports Management UK Ltd, including one payment of more than £11,000 for Manchester United season tickets paid for by companies he favoured.

Alistair Dickson of the CPS said Corry established a “corrupt procurement culture” awarding contracts to companies whose senior managers were prepared to bribe him.

He said Coca Cola Enterprises were “wholly unaware” of Corry’s corruption but added: “The contracting companies should have had in place compliance measures which would have prevented the payments.”

He added: “This is the first time the Met has charged and convicted a company with failure to prevent bribery.”