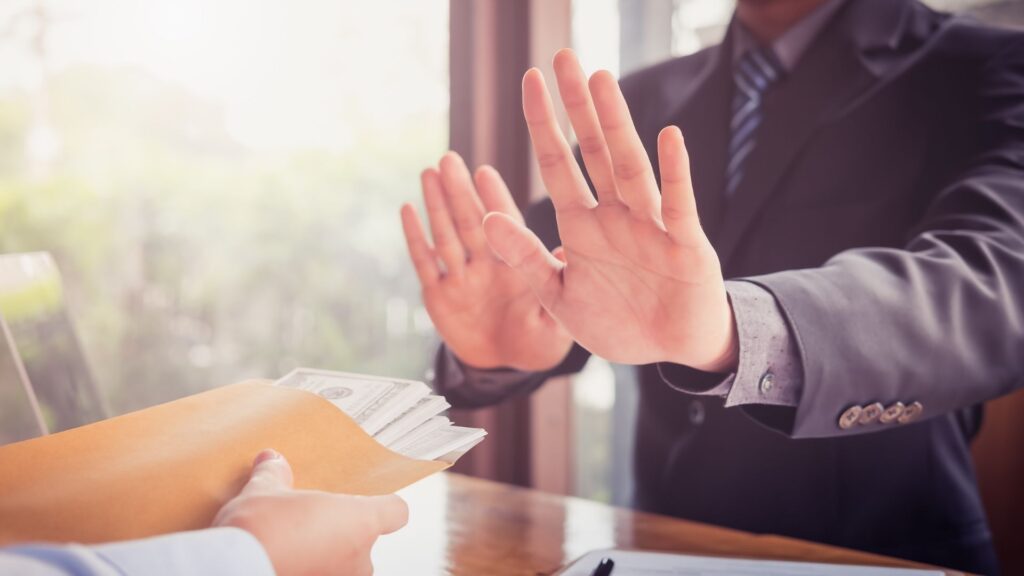 A federal grand jury has returned an eight-count indictment against a 29-year-old Houston man in relation to a money laundering scheme, announced U.S. Attorney Jennifer B. Lowery, according to a DOJ press release.

According to the indictment, Tchouala owned B.T & Sons which had several bank accounts. From July 1 through Nov. 5, 2018, he allegedly conspired with others to commit money laundering. He withdrew money from his bank accounts that were the proceeds of wire fraud, according to the charges.

If convicted, he faces up to 20 years for the conspiracy to commit and committing money laundering, while the other charges carry a possible 10-year-term of imprisonment.