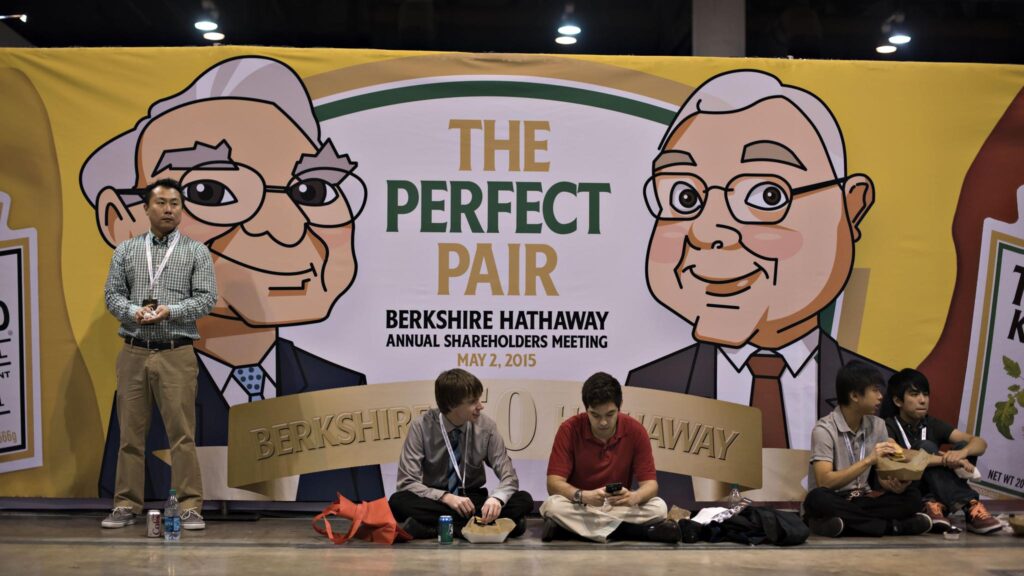 The Securities and Exchange Commission today announced charges against Fernando Passos, the former executive vice president of finance and investor relations of Brazilian reinsurance company IRB Brasil Resseguros S.A., for allegedly planting a false story with the media and disseminating false documents claiming that Berkshire Hathaway Inc. had recently made a substantial investment in IRB, according to an SEC press release.

According to the SEC’s complaint, filed on April 18, 2022, Passos, concerned about the significant decline in IRB’s stock price following a short seller’s report questioning IRB’s financial results, fabricated and then spread a story in February 2020 that Berkshire Hathaway Inc. had recently invested in IRB. The complaint further alleges that Passos created and shared with others a fake shareholder list that showed Berkshire had made substantial purchases of IRB stock. Passos also allegedly communicated the false information to analysts and investors during meetings in both the United Kingdom and the U.S. According to the complaint, IRB’s stock price rose by more than 6 percent during the 24 hours following the Brazilian and U.S. media reports that Berkshire had invested in IRB and subsequently dropped by more than 40 percent after Berkshire denied a week later that it was an investor.

“As alleged in the complaint, Passos engaged in a brazen scheme to defraud investors and went to great lengths to perpetuate his scheme, including doctoring a shareholder list,” said Jason J. Burt, Associate Director of Enforcement in the Denver Regional Office. “We will continue to pursue bad actors, whether located in the U.S. or abroad, whose fraudulent conduct impacts U.S. investors.”

The SEC’s complaint, filed in U.S. District Court for the Southern District of New York, alleges violations of the antifraud provisions of the Exchange Act and seeks civil money penalties and an officer and director bar. In a parallel action, the Department of Justice today announced criminal charges against Passos.

The SEC’s investigation, which is continuing, was conducted by Jeffrey Lyons and supervised by Ian Karpel and Jason Burt of the Denver Regional Office. The litigation against Passos is being led by Zachary Carlyle and Gregory Kasper.