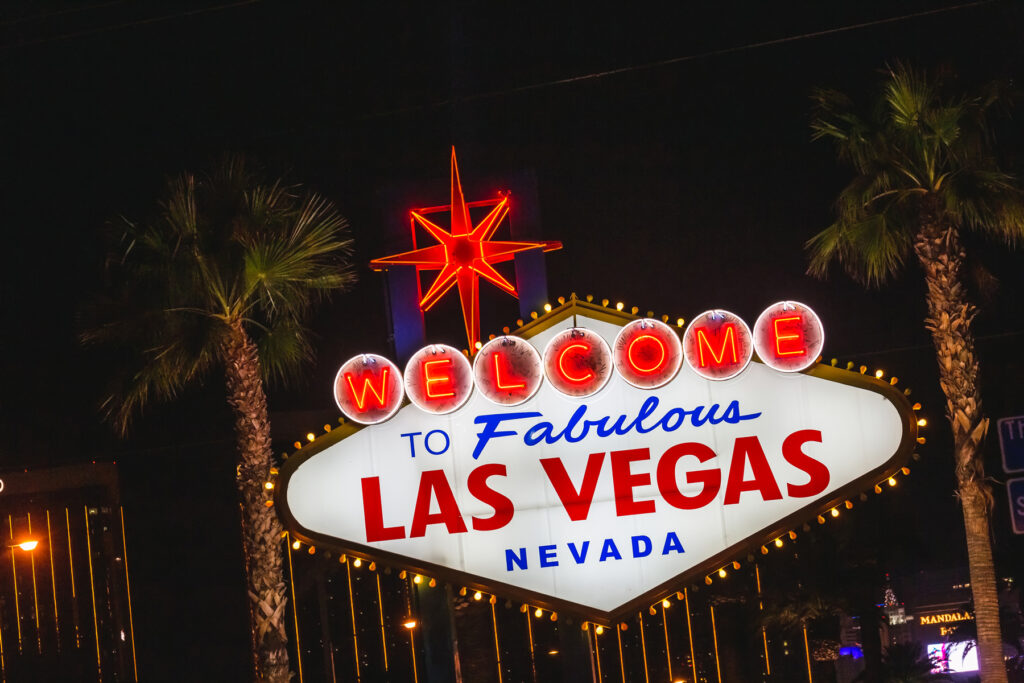 A federal judge in California is ordering convicted money launderer David Stroj to answer for violating the terms of his supervised release by admittedly gambling at three Las Vegas casinos, according to a summons issued for Stroj to appear in court in June.

“It came to this officer’s attention in January of 2022 that Mr. Stroj was gambling in Las Vegas, Nevada, without this officer’s knowledge or approval,” federal probation officer Tina Neiman wrote in the summons.

Gambler RJ Cipriani, also known as Robin Hood 702, says he saw Stroj playing blackjack at Resorts World last year and reported it to Neiman, the FBI, and the Nevada Gaming Control Board in January.

Cipriani was arrested last November after he took a cell phone from Robert Alexander, who Cipriani says was harassing him for weeks by taking video of him gambling in the Resorts World casino. He says he’s being targeted by District Attorney Steve Wolfson at the behest of Resorts World executives, who he says are angered at Cipriani for drawing law enforcement’s attention to the hotel.

Stroj, according to the summons, admitted to gambling in 2021 and 2022 without approval at Circa, Treasure Island and Resorts World Las Vegas.

Stroj did not respond to requests for comment on the summons.

He told the Current in January that he’s a frequent visitor to Las Vegas where he manages his family’s taco restaurants, including one at Resorts World. The concession is held by his father. Court documents also indicate David Stroj manages the taco businesses.

A photo on David Stroj’s social media shows his daughters in front of the taco stand at Resorts World, “checking out their new restaurant in Las Vegas.”

“Mr. Stroj’s family recently opened a restaurant in the Resorts World Casino, located in Las Vegas,” Neiman wrote in the summons, adding the family plans to open another restaurant in Las Vegas. “These ventures have required Mr. Stroj to travel frequently to Las Vegas and will require future travel as well.”

Stroj was already a three-time convicted bookmaker when federal agents arrested him and two dozen other defendants in 2015 in connection with a $10 million illegal gambling network, which laundered proceeds at a variety of casinos between 2013 and 2015, including Wynn Las Vegas and the Bellagio, and a bail bond company he owned in Las Vegas, according to court documents.

Stroj’s illegal sports betting clients would write checks to casinos in California and Nevada, where the funds could be deposited into player accounts and eventually withdrawn in the form of casino chips, the government alleged.

Then-California Attorney General Kamala Harris praised federal agents and prosecutors for the indictment, which implicated not only 25 individuals but two Southern California casinos, as well.

“These casinos allegedly engaged in money laundering and illegal gambling schemes that undermine the well-being of our communities,” Harris said following the 2015 indictment of Stroj and his co-defendants.

Casinos, like banks, are required to know their customers and the source of their funds in an effort to prevent money laundering, the practice of taking proceeds from illegal activities and using them in seemingly legitimate transactions, with the intent of concealing the true origin of the money.

Casino compliance departments are charged with identifying potentially undesirable customers who may engage in money laundering.

Resorts World said it is compliant with regulations.  Treasure Island and Circa did not respond to requests for comment.

In 2018, Stroj accepted a plea deal. At sentencing later that year, his attorney, Joseph Low, told Judge Marilyn Huff his client had been blacklisted from Strip casinos.

“He can go to a tournament in Vegas and at one, maybe two casinos, for example, Red Rock and I believe the other one may be the Palms,” Low said. “Every other casino has black balled him. He is no longer even allowed in the card rooms here in California, even though he was for a while, during pretrial confinement. He has since been black balled.”

Huff sentenced Stroj to 18 months in prison. The terms of his supervised release provide that he “not engage in gambling or sports betting, and not frequent casinos or gaming establishments, without the prior approval from the probation officer of the Court.”

He is now agreeing not to gamble at all in order to remain on supervised release, according to the summons.

“Gaming is open to all members of the general public unless they are on the List of Excluded Persons (“Black Book”) or have ‘self-excluded,’” says attorney and former Nevada Gaming Control Board member Jeff Silver. “There is no obligation to monitor conditions of parole or probation. That said, if the customer has informed the casino that they are under a legal impediment from gambling, that could serve as a notice of self-exclusion.”

Stroj is not on Nevada’s List of Excluded Persons.