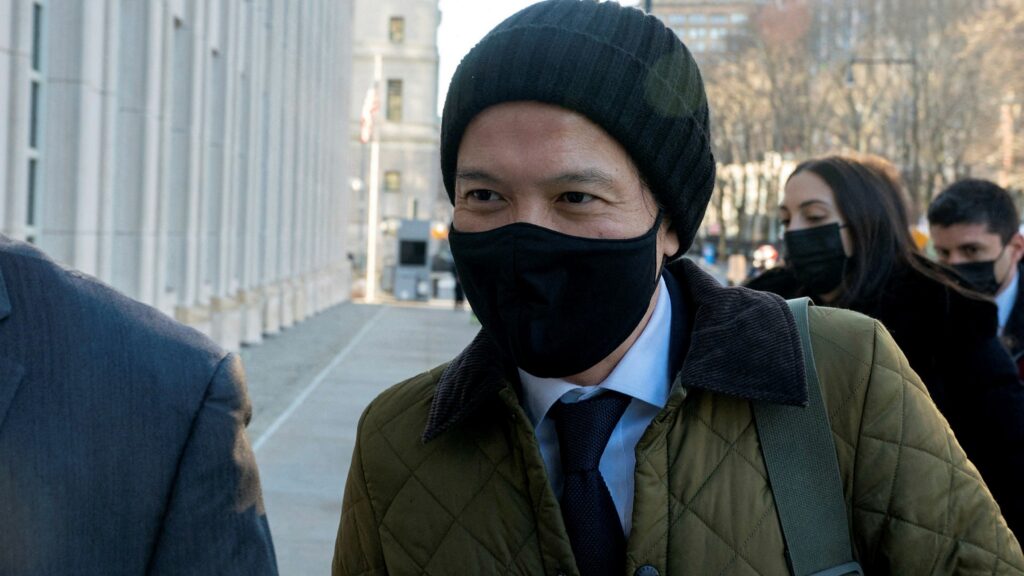 The DOJ certainly has had a mixed record over the past year. DOJ successes ebb and flow, and it is often interesting to take stock of a trend.  In recent months, DOJ prosecutors have had some major success and some significant losses.  When this occurs, DOJ has to take a moment and question are they bring the right cases?

Some messages have been clear – DOJ bungled the Boeing safety scandal prosecution and made a terrible mistake by pinning the Boeing fiasco on a single individual.  That was a missed opportunity and a terrible mistake.  The jury spoke in unvarnished truth when it acquitted the Flight Director for what was obviously an organizational failure that was the fault of the CEO, the board and certain senior executives.  Prosecutors did not commit to conducting a true in the dirt investigation and instead outsourced the matter to big law firms who were never going to commit to a detailed organized crime, step-by-step investigation.

On the other hand, DOJ has had two major victories – Elizabeth Holmes for her major Theranos fraud scheme and Roger Ng for the 1 MDB Goldman Sachs corruption scandal.

The Antitrust Division, however, has been stumbling in its criminal trials.  It lost the first two trials charging defendants with wage-fixing trial in the labor market and has been stuck in a multi-defendant criminal trial against poultry executives for a price-fixing conspiracy in the chicken production industry.

With this backdrop in mind, it is important to put this in historical context.  DOJ’s lowest moment occurred in response to the financial crisis in 2008 when DOJ failed to bring criminal cases against executives and traders responsible for the financial catastrophe and meltdown.  It was a horrible precedent  — the root cause.  DOJ lost its nerve. It started poorly and DOJ just simply retreated and failed to organize a comprehensive task force approach to the financial crisis. In the beginning, DOJ lost a criminal trial against two Bear Sterns executives for fraud related to mortgage-backed securities.  It was a bungled prosecution and DOJ reacted with a call from Monty Python’s Holy Grail – “Run Away, Run Away.”  The rest is history and white collar prosecutions have continued to suffer from DOJ’s fundamental failure.

DOJ’s failure to respond to the financial crisis stands in stark contrast to its record in responding to the early financial scandals involving financial reporting failures in the early 2000s and the federal savings and loan scandal in the 1980s and 1990s.  DOJ’s commitment to prosecutions resulted in significant successes against WorldCom’s CEO, Enron, and numerous other senior executives (e.g Adelphia).  DOJ did not retreat when it lost a case; in fact it recognized that you can lose a big case – there is no guarantee of victory.