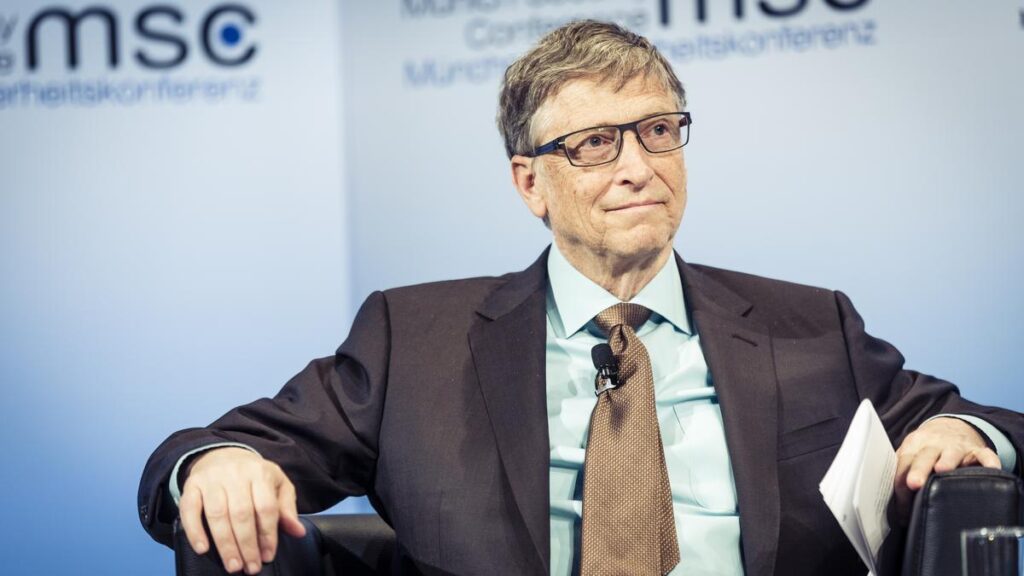 Ecolab, the hygiene company backed by Bill Gates, last year praised the “integrity” of an executive who resigned over an alleged compliance breach and later fired two employees who had flagged the misconduct internally, according to a report published in The Financial Times.

The compliance saga, which took place at a German subdivision of the $50bn US-listed company, highlights the pitfalls for multinational companies from potentially mishandled compliance investigations.

Bill Gates’ family office Cascade Investment is its largest shareholder, owning 10.7 per cent of the company. The trust of the Bill & Melinda Gates Foundation holds another 1.5 per cent in the group.

In April 2021, its compliance team found that a manager in Germany had violated the company’s code of conduct, according to Ecolab.

The individual, who is not being named for legal reasons, was found to have shared confidential and sensitive client data from two key competitors with colleagues using work email.

The extensive data contained several lists of clients, contracts with clients, and information on the revenue rivals generated with their individual customers, including a US army base in Germany, people familiar with the case said.

One of the rival’s client lists referenced many hygiene issues at particular supermarkets, restaurants and bakeries across Germany.

Ecolab’s code stipulates that employees must “understand what is ethical and unethical or legal and illegal in gathering and using trade information”, and states that they must “avoid any inappropriate or illegal means of gathering information about competitors or customers”.

The company said in a statement: “We can confirm that the matter was investigated by our compliance department immediately when it was raised in April 2021 and an Ecolab employee left the company soon after.”

It added that it did not pay any severance to that employee as “a violation [of the code of conduct] was established” and the manager left “shortly afterwards by mutual agreement”.

Three months after the compliance complaints were filed, Ecolab then fired the two whistleblowers, arguing their jobs had become obsolete in an internal restructuring.

In a court hearing in Frankfurt in February, one of the whistleblowers said the reorganisation was a mere pretext to fire him in retaliation for speaking out against superiors.

“They wanted to get rid of me because they saw me as someone who had fouled his own nest,” he told the judge, pointing out that Ecolab issued a job advertisement for a role that matched his own one month after the dismissal. A lawyer for Ecolab disputed those arguments in court.

People familiar with the case said the two whistleblowers were the only employees who lost their jobs in that reshuffle, and that the company shortly afterwards hired another person for a similar job.

However, one of the people added that five more employees left the company several months later when a regional office was closed.

The judge presiding at the Frankfurt employment tribunal said “the connection [between the compliance case and the termination] seems questionable to me”, pointing to the sequence of events and stating that it was unreasonable to believe a company would fire employees for reporting misconduct.

Ecolab eventually settled both employment lawsuits, paying the former employees about €45,000 in severance pay. As part of the settlement, the employees formally stated that none of their rights had been violated by the company.

The company said in a statement it never has or would “dismiss an employee because they raised compliance-related concerns”, adding that the case at issue was “a complex situation where the motives of multiple individuals may not be immediately clear”.

Ecolab declined to comment on whether it investigated how the data was obtained, if other employees might have been involved and if it was ever used by its salesforce.

Marcel Leeser, a partner at the Cologne-based law firm Hoecker who represents the manager that resigned following the compliance probe after being accused of the data misuse, said the departure was entirely voluntary and stressed his client did not commit any wrongdoing.

The manager was later issued with an extremely positive employment reference, explicitly praising their “integrity” and stating that they had always conducted their work to Ecolab’s highest satisfaction.

Ecolab said “we were unaware” that such a favourable employment reference had been issued.

“Given all that we know of the circumstances, we consider it unfortunate and are surprised that an employment reference was provided,” the company said.

It added that “we believe that it includes language suggested by the ex-employee”. Leeser denied his client had any involvement in the drafting of the reference.

Cascade and the Bill & Melinda Gates Foundation declined to comment.