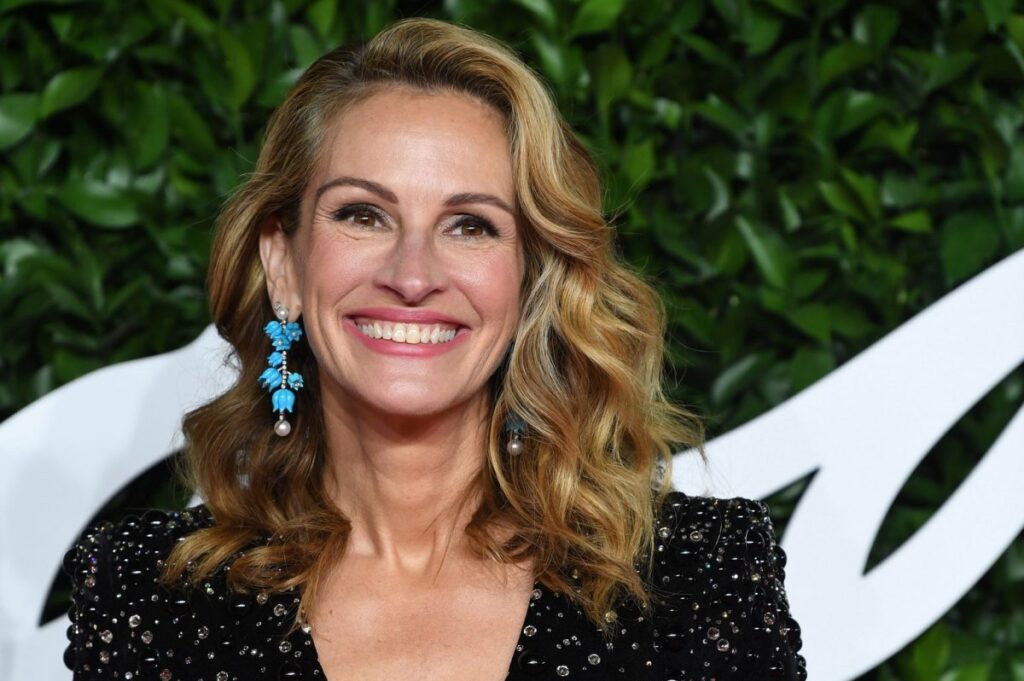 Following in the vein of investigative favorites gone before, such as The Big Short and Spotlight, Gaslit on Starz is a new political thriller tackling one of the biggest conspiracy theories.

We explore who G. Gordon Liddy is in real-life, the actor who plays him in the series, and we provide an episode guide to the show ahead.

George Gordon Liddy was an FBI agent and chief operative in the White House Plumbers unit during the Nixon administration.

In addition to going on to be a talk show host, actor, and lawyer, Liddy was also an important figure in the infamous Watergate scandal, as the leader of the group that broke into the headquarters of the Democratic National Committee at the Watergate Complex.

Upon arresting the burglars, Liddy was sentenced to 20 years in prison in 1973 for conspiracy, burglary, and illegal wiretapping.

Liddy was released in 1977 on parole, after his sentence was reduced to eight years, and he died at the age of 90 in 2021 with Parkinson’s disease.

American actor and raised in NYC theatre, Shea Whigham is an easily recognized actor with a number of roles under his belt.

The actor has starred in a number of projects spanning all different genres, including the shows True Detective, Boardwalk Empire, and Agent Carter.

On the film side, Whigham has appeared in many features, including The Wolf of Wall Street, Joker, and Fast and Furious 9.

Gaslit will consist of eight episodes to tell the Watergate narrative and the first episode premiered on Sunday, April 24, 2022.

The political thriller has been labeled as a miniseries by Starz, meaning the narrative will be concluded within these eight episodes released weekly.