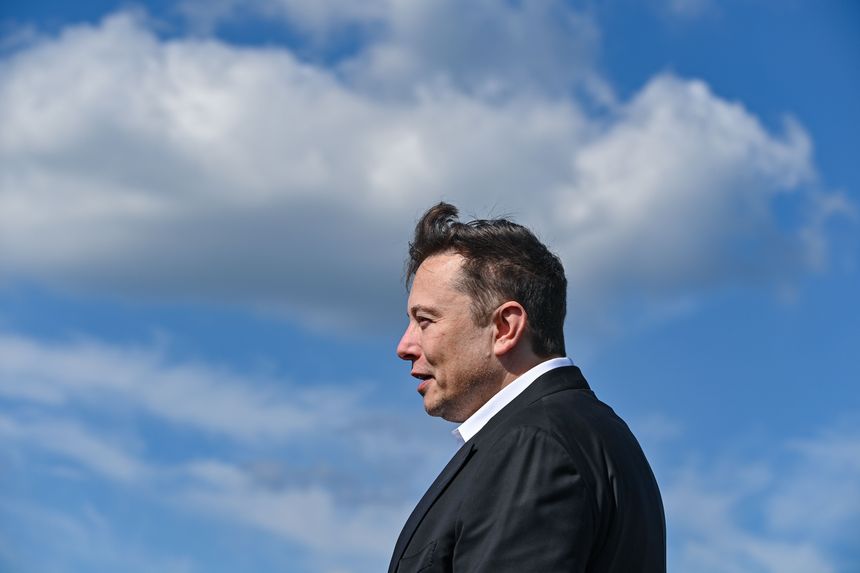 Elon Musk called the Securities and Exchange Commission (SEC) “shameless puppets” of Wall Street short-sellers on Monday in a string of tweets describing his short-lived attempt to take Tesla private in 2018.

The Tesla CEO is being sued for fraud for a 2018 tweet in which he said he had the “funding secured” to take his EV giant private at $420 per share.

Shareholders suing Musk say his comments were “indisputably false” and cost them billions, while Musk and his attorneys argue his tweet was “entirely truthful.”

The text messages show Musk rebuked Al-Rumayyan for failing to make public conversations in which he had told the Tesla CEO that the fund would help take his company private. The PIF owned over 8.2 million Tesla shares at one time, but dumped the majority of its holdings in the fourth quarter of 2019.

“You said you were definitely interested in taking Tesla private and had wanted to do so since 2016,” Musk wrote in a text to Al-Rumayyan in 2018.

“You are throwing me under the bus,” he added.

In response, Al-Rumayyan told Musk that he couldn’t approve a project that he didn’t have sufficient information on.

“We’ve agreed that you will send the financial information and the way going forward within a week and no thing [sic] happened since,” Al-Rumayyan wrote.

The SEC ultimately charged Musk with securities fraud over his 2018 tweets, despite his claims of innocence. The charges led to a settlement that required both Musk and Tesla to pay $20 million in fines and saw the CEO agree to step down from his position as chair of Tesla’s board for three years.

On Monday, when discussing the 2018 go-private attempt, Musk tweeted that the Saudi PIF had “committed unequivocally to take Tesla private,” arguing that was the only reason he said he had the funding secured.

When responding to a tweet that claimed the SEC knew that the go-private deal talks were legitimate, but nonetheless proceeded with an investigation into Musk’s statements, the Tesla CEO said, “The San Francisco office of the SEC were shameless puppets of Wall St short-seller sharks, while doing nothing to protect actual shareholders. That is why I lost all respect for them.”

It’s not the first time Musk has criticized the SEC in public. The billionaire entrepreneur previously called the agency the “short-seller enrichment commission” and claimed that it is trying to “chill” his speech with a never-ending probe into his 2018 tweets. Musk’s lawyer, Alex Spiro, has even claimed the SEC has “gone rogue” with its investigations into the Tesla CEO.