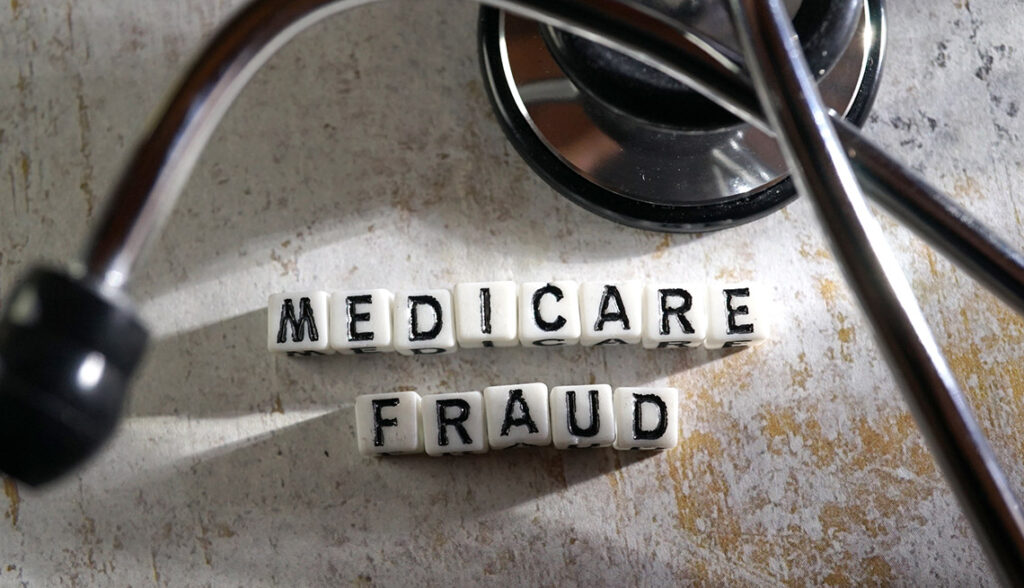 The US Supreme Court on Monday invited the US solicitor general to express the government’s views on whether whether a False Claims Act whistleblower adequately alleged that a diagnosis coding firm and several home health-care companies overbilled Medicare under an upcoding scheme.

The US Court of Appeals for the Sixth Circuit ruled that Cathy Owsley didn’t sufficiently identify specific claims submitted to the government under the alleged fraud scheme allegedly perpetrated by Fazzi Associates Inc., Care Connection of Cincinnati, and others.

Owsley’s petition to the Supreme Court said the Sixth Circuit is one of five circuits with a “more rigid” approach to satisfying the particularity pleading standard in Federal Rule of Civil Procedure 9(b).

Seven circuits have a more flexible approach that allows the presentment of claims for payment to be inferred from circumstances, and doesn’t require details of claims, the petition said.

Owsley’s complaint “would have survived” had it been filed in a court in one of those seven circuits, the petition said.

The defendants responded to the petition by arguing that Owsley’s suit “would fail under any articulation” of the Rule 9(b) standard.

There is “no material division among the circuits,” they also said.

Owsley sued in August 2015. The US District Court for the Southern District of Ohio dismissed the suit in November 2019.