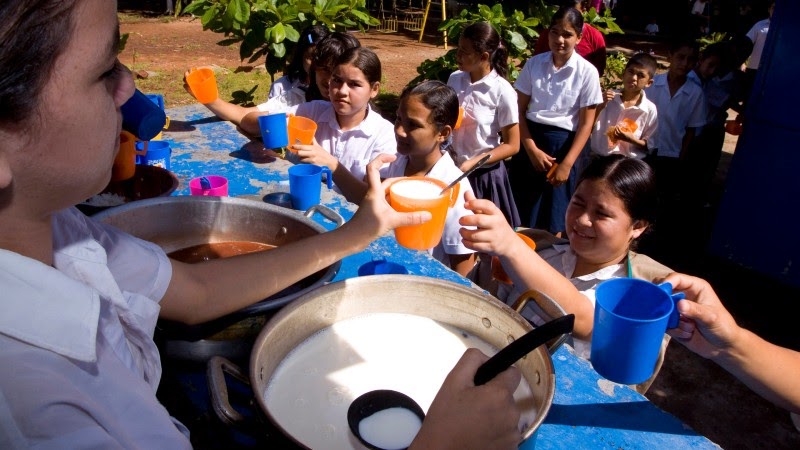 The scheme, centered on the Minnesota non-profit organization Feeding Our Future, was described by the US Department of Justice as the greatest fraud tied to pandemic relief operations ever discovered. Aimee Bock, 41, the creator of Feeding Our Future, is among those charged.

In a statement, U.S. Attorney Andrew Luger for the District of Minnesota said, “This was a brazen scheme of breathtaking proportions.” “During the COVID-19 outbreak, these defendants took advantage of a program designed to offer nutritional food to underprivileged children.”

Feeding Our Future could not immediately be reached for comment. Kenneth Udoibok, a lawyer for Bock, said his client “did nothing worthy of the indictment.”

The alleged scheme was tied to the U.S. Department of Agriculture‘s Federal Child Nutrition Program aimed at feeding needy children. The program, which was expanded during the pandemic, allows private restaurants to run federally funded food distribution sites, as long as they are sponsored by a non-profit organization.

Prosecutors said restaurant owners and others paid bribes to Feeding Our Future employees to get the organization to sponsor sham distribution sites. The participants then spent federal funds intended for the sites on personal purchases, including luxury cars, real estate, and jewelry, according to prosecutors.

Prosecutors said the defendants set up dozens of shell companies to handle the bogus distribution platforms and launder the revenues of the conspiracy. They are accused of wire fraud, money laundering, and bribery.

The Justice Department has been vigorously prosecuting fraud in pandemic relief programs. In March, the agency announced that it had filed over 1,000 criminal prosecutions involving $1.1 billion in losses and that it had sued over 1,800 persons and corporations in civil proceedings alleging fraud in loans totaling more than $6 billion.