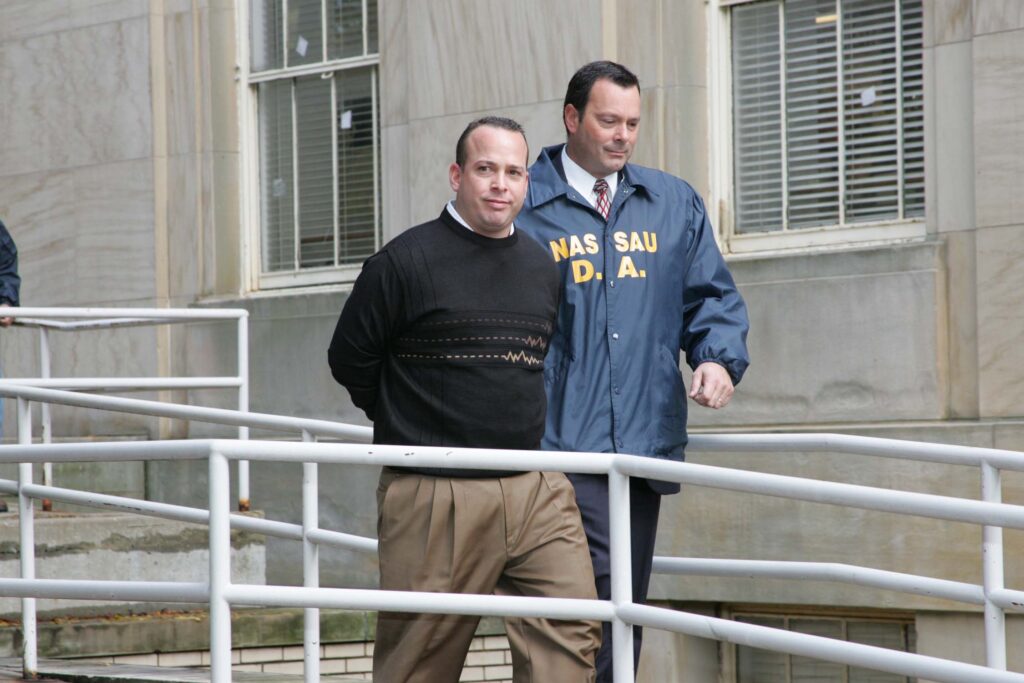 The Philadelphia based controversial financier Dean Vagnozzi, once well-known through his ubiquitous radio ads and free dinner seminars, has agreed to pay $5 million to resolve a complaint from the U.S. Securities and Exchange Commission that he helped defraud investors in the Par Funding lending firm.

To help pay back the investors, Vagnozzi agreed to “disgorge” $4.5 million, and pay $161,000 more in interest and a $400,000 civil penalty. In large part, his payment will come from money already seized by a court-appointed federal receiver.

The filing Thursday of courts papers with Vagnozzi’s payment agreement was the first disclosure of the money to be paid out by the owners of Par Funding and other financial salespeople who hawked investments along with Vagnozzi. The defendants dropped their opposition to the SEC case in November.

In the sweeping lawsuit brought in 2020, the SEC said Par Funding, Vagnozzi, and other defendants hid from 1,200 investors that one of the lending firm’s founders, Joseph W. LaForte, had served prison time for past financial crimes.
The SEC also said Par Funding, Vagnozzi, and the others raised nearly $500 million by misleading investors about Par Funding’s reckless pattern in granting high-interest loans to small businesses, the resulting high loan defaults, lack of business insurance, and history of regulatory troubles.

His lawyer, George Bochetto, noted that under the settlement with the SEC, Vagnozzi neither admitted nor denied the allegations brought by the agency.

For Vagnozzi, 53, this was the third time since 2019 that he has agreed to pay large sums to resolve complaints from regulators. In two previous cases, he paid a total of more than $1 million to settle cases brought by Pennsylvania and federal officials. Vagnozzi, who has no broker’s license to sell securities, made a specialty of selling financial products not available on the stock market.

Vagnozzi once spent heavily on advertising in the Philadelphia market, up to $20,000 a week. His spots on KYW-1060 and WPHT-1210 would pop up many times a day, seven days a week, voiced by Vagnozzi himself. He also advertised on CNN, Fox News, CBS, and CNBC television. At his dinner sessions, he would display big checks of payments to investors.

Vagnozzi’s firm is no longer registered to do business in Pennsylvania, though he still has a state insurance license, records showed.