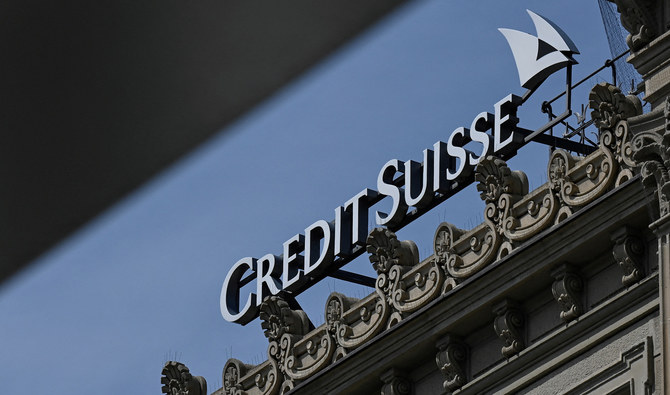 The client rosters of Swiss banks are among the world’s most closely guarded secrets, protecting the identities of some of the planet’s richest people and clues into how they accumulated their fortunes.

Now, an extraordinary leak of data from Credit Suisse, one of the world’s most iconic banks, is exposing how the bank held hundreds of millions of dollars for heads of state, intelligence officials, sanctioned businessmen and human rights abusers, among many others.

A self-described whistle-blower leaked data on more than 18,000 bank accounts, collectively holding more than $100 billion, to the German newspaper Süddeutsche Zeitung. The newspaper shared the data with a nonprofit journalism group, the Organized Crime and Corruption Reporting Project, and 46 other news organizations around the world, including The New York Times.

The data covers accounts that were open from the 1940s until well into the 2010s but not the bank’s current operations.

Among the people listed as holding amounts worth millions of dollars in Credit Suisse accounts were King Abdullah II of Jordan and the two sons of the former Egyptian strongman Hosni Mubarak. Other account holders included sons of a Pakistani intelligence chief who helped funnel billions of dollars from the United States and other countries to the mujahedeen in Afghanistan in the 1980s and Venezuelan officials ensnared in a long-running corruption scandal.

The leak shows that Credit Suisse opened accounts for and continued to serve not only the ultrawealthy but also people whose problematic backgrounds would have been obvious to anyone who ran their names through a search engine.

Read the full story in The New York Times.