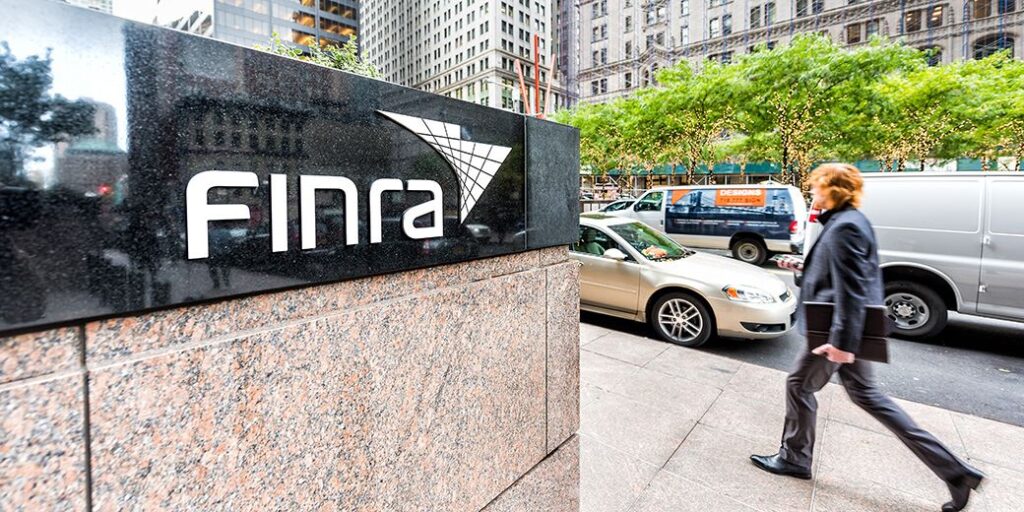 Wells Fargo Advisors has been ordered by the Financial Industry Regulatory Authority to pay one of its former advisors $1.43 million in damages after agreeing that the firm defamed him and hurt his career when it fired him.

A three-person Finra panel said yesterday that Wells Fargo must pay Aaron T. Olson $700,000 in compensatory damages and another $700,000 in fraud claim damages after he said his former firm filed vindictive and defamatory comments on his U5 termination form. Finra tacked on another $400,000 in punitive damages stemming from the charges.

The firm’s counterclaim accused Olson, who worked in the firm’s Charlotte, N.C., office, of breach of contract and the taking of client information, in violation of the firm’s trade secrets and non-solicitation agreements. Wells Fargo also wanted him to repay a promissory note.

“In the process of filing that amended U5, [Wells Fargo] failed to follow filing requirements outlined in Finra’s requirements and guidelines and acted inconsistently with earlier and later more egregious takings of [the firm’s] highly confidential non-protocol customer information by other terminated financial advisors,” said the Finra panelists in the judgment.

“The panel concludes that, under all of the evidence and reasonable inferences therefrom, the filing of and the information in the amended U5 was both vindictive and defamatory in nature, causing material and continuing harm to claimant’s reputation and career as a financial advisor.”

Olson worked at Wells Fargo from March 2019 to August 2020, according to his BrokerCheck profile. Before that, he worked at U.S. Bancorp for seven years. The site shows no current broker-dealer employer.