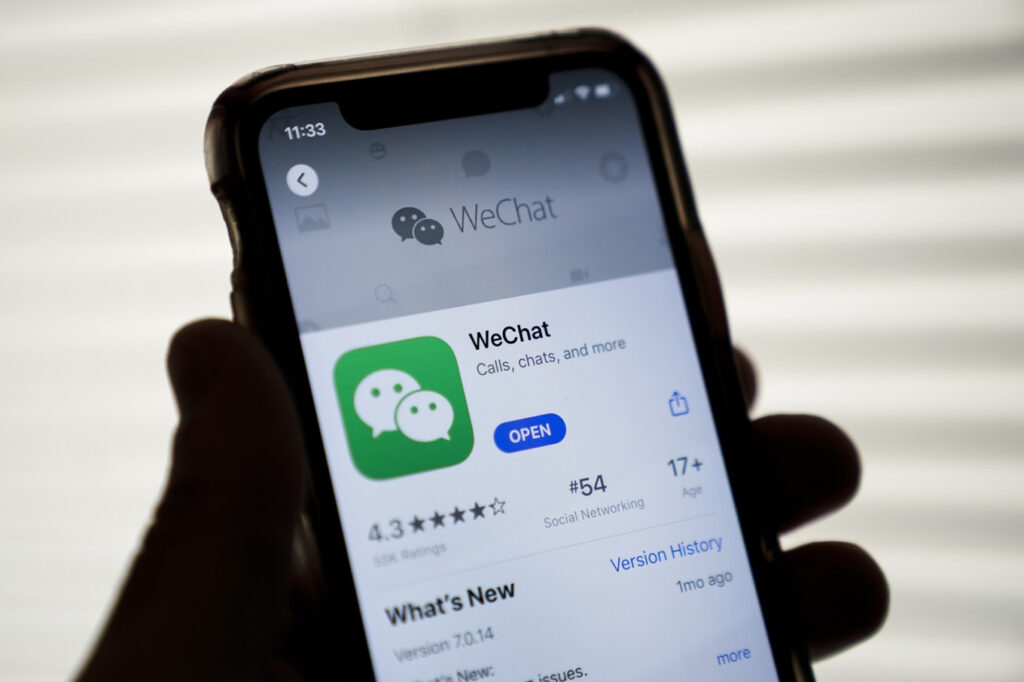 Chinese financial regulators are deliberating over a record fine for Tencent’s mobile payment product WeChat Pay, The Wall Street Journal reported on Monday. The exact amount of the fine has not been finalized, but could be at least hundreds of millions of RMB, sources say.

Tencent’s WeChat Pay was found by China’s central bank to have loopholes that allow transactions to be used in money laundering and gambling, sources told the Journal. As Beijing continues to be cautious against financial risks, the government has significantly increased its oversight on the domestic fintech industry, of which Tencent’s WeChat Pay and Alibaba’s Alipay are the top two players.

The fine is unusually expensive for its kind. According to the central bank’s latest anti-money laundering report, it fined 537 financial institutions in 2020 with a total amount of 526 million RMB, meaning on average, each fine was smaller than 1 million RMB.

This isn’t the fine that Tencent investors have been worried about, though, like the billions’ worth of antitrust fines that Alibaba and China’s food delivery giant Meituanreceived. In April, Reuters reported that Tencent had entered an antitrust investigation that could result in at least a $1.5 billion fine. So far, the only fines Tencent has been subjected to recently are small, half-million RMB fines for failing to report acquisitions.