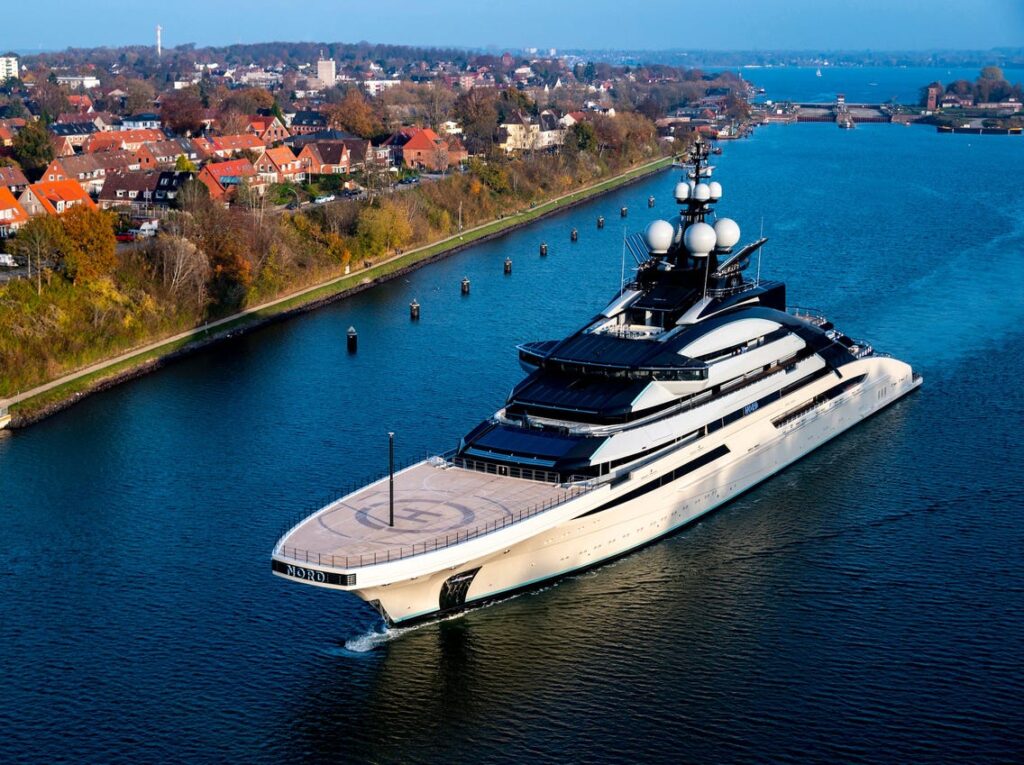 New guidelines announced with little fanfare by the world’s anti-money laundering watchdog this month were unrelated to the race to punish the Kremlin and its business supporters over the Russian invasion of Ukraine. But lawyers and activists say they could have a significant impact in tracking down Russian assets covered by western sanctions.

The Paris-based Financial Action Task Force is asking governments to set up a “beneficial ownership register or a sufficient alternative” that will allow authorities to see who ultimately owns or controls a company.

The standard, designed to curb the use of anonymised shell companies and with which countries must comply or face public shaming, will bring countries such as Panama, Australia and Hong Kong in line with those that have already introduced such registers, for example the UK, Germany and Sweden.

More than 200 jurisdictions have signed up to implement the 40 recommendations on anti-money laundering and protection against terrorist financing.

Although the reform came after two years of consultation, it could help to identify Russian assets targeted by the US and Europe, campaigners said.

“The strengthening of the international standard on beneficial ownership registry comes at a critical time — just a week after Russia’s invasion of Ukraine,” said Maíra Martini, an expert on corrupt money flows at Transparency International. “Transparency in company ownership is essential for authorities to trace assets of those connected to the Kremlin.”

Thom Townsend, executive director at anti-corruption group Open Ownership, said: “[The move] significantly strengthens the potential of the FATF standards to tackle money laundering and terrorist financing.” He added there was “renewed urgency” to tackling anonymously owned assets, given the situation with Russia.

The UK was among the first countries to introduce a beneficial ownership register in 2016. But the information is unverified, meaning many have been able to hide behind fake names.

Seeking to draw attention to those shortcomings, Prem Sikka, a Labour member of the House of Lords, asked last month what the British government had done to establish the authenticity of two company directors named “Lord Truman Hell Christ” and “Judas Superadio Iskariot “.

The UK government has pledged to introduce legislation in the coming months to give Companies House, the UK’s companies register, stronger powers to query and remove incorrect entries.

Most EU countries have also set up beneficial ownership registers to comply with a 2015 anti-money laundering directive. However, several have refused to make those registers open to the public.

The FATF now demands that “access to information by competent authorities should be timely, and information should be adequate for identifying the beneficial owner, accurate — based on verification — and up-to-date”.

The watchdog has also ruled against the issuance of new bearer shares, a type of share that does not need to be registered under a specific person or business. The change is hailed by transparency campaigners as key to ending the opacity of corporate ownership.

Read more at the Financial Times.