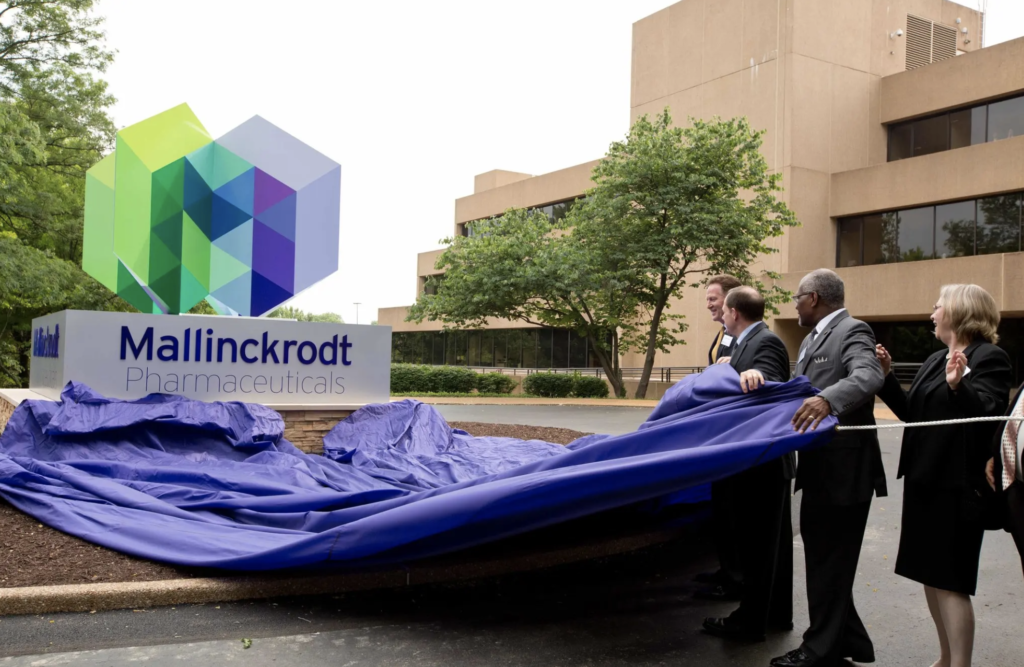 The United States Department of Justice settled a case against Irish-American pharmaceutical manufacturer Mallinckrodt ARD LLC (formerly Questcor Pharmaceuticals, Inc.) for failing to pay the proper Medicaid Drug Rebate Program amounts to the government for its drug H.P. Acthar. Under the terms of the settlement, the drug company will pay a total of $233,707,865 to both the federal government and Medicaid participating states, all of which is considered restitution. The whistleblower who reported this conduct in 2018 was a former Mallinckrodt director of internal controls, gross-to-net accounting, and government reporting. They will be awarded 20% of the government’s recovery, almost $47 million.

Knowingly decreasing an obligation to pay money to the government constitutes a violation of the False Claims Act. According to the allegations, the pharmaceutical manufacturer knowingly underpaid Medicaid rebates for its Acthar drug. Under the Medicaid Drug Rebate Program, pharmaceutical manufacturers enter into an agreement with the government and pay inflation-based rebates to federal and state governments. The rebates constitute the “difference between the drug’s current price and the price the drug would have had if its price had increased at the rate of inflation since 1990, or the date when the drug was first marketed, whichever date is later.” These quarterly rebates are intended to insulate Medicaid beneficiaries from inflation-based drug price increases.

The pharmaceutical manufacturer allegedly misrepresented the date on which Acthar was first marketed, paying rebates beginning in 2013, “as if Acthar was a new drug first marketed in 2013.” Choosing to pay rebates in 2013 allowed Mallinckrodt to “disregard all pre-2013 price increases for Medicaid rebate purposes” and “significantly lowered Medicaid rebate payments for Acthar.” Additionally, the manufacturer increased the price of the drug from $50 per vial in 2001, to $28,000 per vial in 2013, and up to $40,000 per vial currently, leading to allegations of an “unlawful and improper windfall” for underreporting the drug’s price increases.

Taxpayer funded healthcare programs are not intended to be a profit center for pharmaceutical manufacturers; they are supposed to support poor and vulnerable members of society and spend taxpayer funds wisely. “[This] settlement vindicates the interests of the American taxpayer by ensuring that no pharmaceutical manufacturer can illegally boost its profits at the expense of state Medicaid programs, and the people and families those programs serve. This company unlawfully siphoned money out of the Medicaid program which poor people depend on for their medical care,” said a United States Attorney connected to the case. Medicaid rebates are supposed to mitigate the cost of pharmaceuticals for Medicare beneficiaries, and those rebates are dependent upon pharmaceutical manufacturers transparently reporting drug prices and manufacture dates.

The whistleblower raised concerns for the warnings the pharmaceutical manufacturer received from the Centers for Medicare and Medicaid Services in 2016-2019, but their concerns were met with inaction, leading to the whistleblower’s resignation, and filing a qui tam lawsuit.