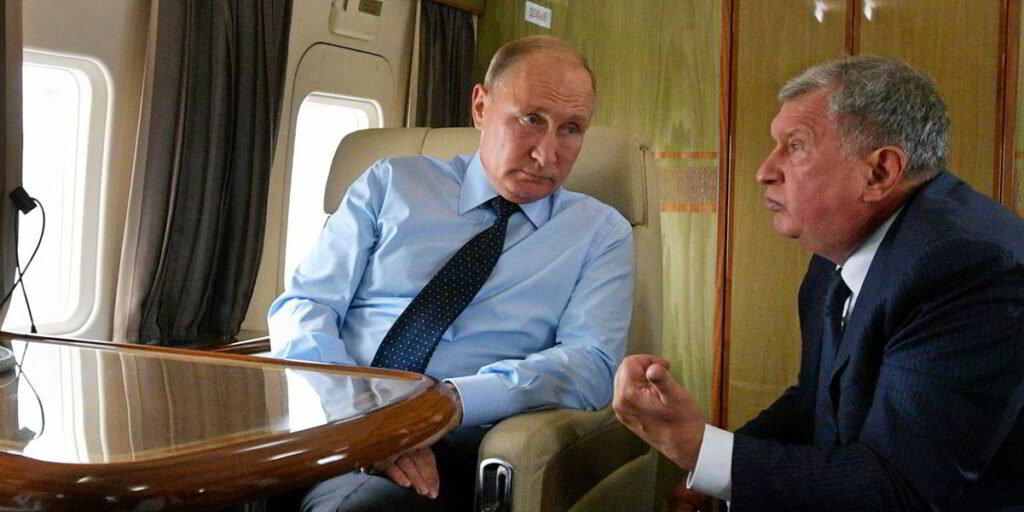 The US Treasury Department has established a new program, the Kleptocracy Asset Recovery Rewards Program, to incentivize whistleblowers to identify and help recover Russian oligarchs’ and Russian officials’ assets or proceeds tied to government corruption.

The US wants to identify and freeze the assets of sanctioned Russian elites and family members, including their commercial real estate, luxury apartments, yachts, money and other ill-gotten gains. This is another way the US is attempting to put pressure on Putin and his supporters to halt Russia’s war on Ukraine.

The Kleptocracy Asset Recovery Rewards Program, announced last week, also applies to any instances where whistleblowers provide information about stolen assets or proceeds benefiting corrupt leaders in other kleptocracies. The Treasury Department has released the names of 28 oligarchs who are among the top priorities for the US and have been sanctioned by multiple jurisdictions, ranging from Aleksandr Babakov to Viktor Zolotov.

Additional US targets are assets and funds related to bribes paid by the Brazilian companies Odebrecht S.A. and Braskam S.A. and assets linked to corruption involving Malaysia’s sovereign wealth fund, known as 1MDB.

“Oligarchs be warned: we will use every tool to freeze and seize your criminal proceeds,” said Deputy Attorney General Lisa O. Monaco in a statement earlier this month.

This is the first time the US is offering rewards to whistleblowers to help recover assets and proceeds due to corruption by Russian oligarchs and officials.

The Treasury Department says, “The program may pay rewards to qualified individuals who provide information leading to the restraint or seizure, forfeiture, or repatriation of ‘stolen assets,’ as defined by the law, linked to foreign government corruption.”

Offering rewards to whistleblowers is a proven, effective enforcement strategy. The US has recovered more than $48 billion in civil cases plus billions more in criminal fines due to whistleblowers who have provided information about fraud that causes financial losses to the government, such as Medicare and defense contractor fraud. In those cases, it has paid whistleblower rewards totaling more than $8 billion.

Other longstanding US whistleblower reward programs include those at the Commodity Futures Trading Commission and the IRS.

The Treasury Department should be applauded for engaging whistleblowers in the fight to recover assets stolen by kleptocrats. However, the asset recovery program has two significant structural weaknesses that will undermine its potential from the start.

First, the program caps rewards at $5 million, except in rare cases. Second, unlike the most successful federal whistleblower programs, the asset recovery program does not have a mandatory minimum award. Unfortunately, the program’s reward structure demonstrates that the Treasury Department does not understand the serious risks whistleblowers face, particularly when speaking up about deeply corrupt misconduct.

In its reward structure, the Treasury Department should take into account the exceptional risks encountered by those in the position to blow the whistle on kleptocrats. These individuals would risk more than their losing their jobs; it is conceivable that they and their families could face significant physical harm – even death.

Although the Treasury Department promises to keep the whistleblower’s identity and the information provided strictly confidential with very limited exceptions, it is likely that only a handful of people would know details about where an oligarch’s assets are held. Once government investigations and enforcement actions begin, the corrupt individual would have a very short list of whistleblower suspects, putting the whistleblower at grave risk.

Whistleblowers will be essential to the Treasury Department’s success in locating and recovering stolen assets. Given the importance of these efforts, the department should reconsider the program’s award structure and adopt the time-proven reward structures of other highly successful federal whistleblower programs. Otherwise, the program likely will not see the success that it otherwise would.