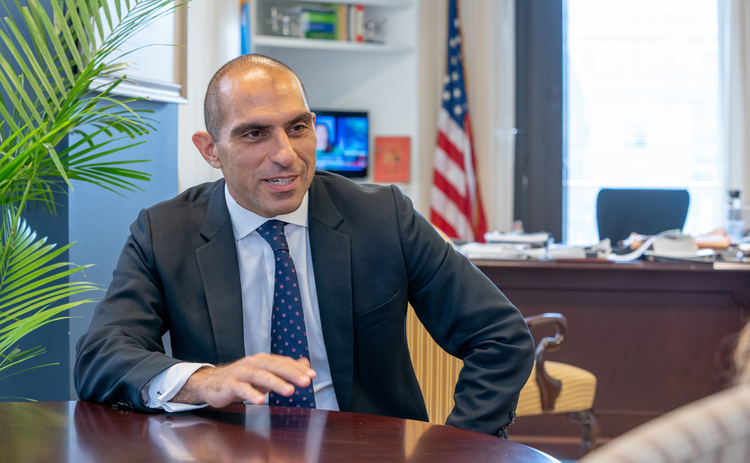 During a keynote speech earlier this month, Chairman of the Commodity Futures Trading Commission (CFTC) Rostin Behnam celebrated the success of the organization’s whistleblower program, which has allowed the agency to make significant progress in cracking down on fraud.

“I would be remiss if I moved on without highlighting the contributions of the CFTC’s Whistleblower Program, created during the midpoint of the Dodd-Frank rulemaking endurance race,” said Behnam. “Since issuing its first award in 2014, the Commission has granted awards of over $300 million to whistleblowers, including the largest whistleblower award in U.S. history last year.”

The record award referenced by Behnam was a $200 million award issued on October 21, 2021. According to the CFTC, the whistleblower offered “specific, credible, and timely original information” that “significantly contributed to an already open investigation and led to a successful enforcement action” and also led to the “success of two related actions, by a U.S. federal regulator and a foreign regulator.”

Through the CFTC Whistleblower Program, qualified whistleblowers, individuals who voluntarily provide original information which leads to a successful enforcement action, are entitled to a monetary award of 10-30% of funds recovered by the government.