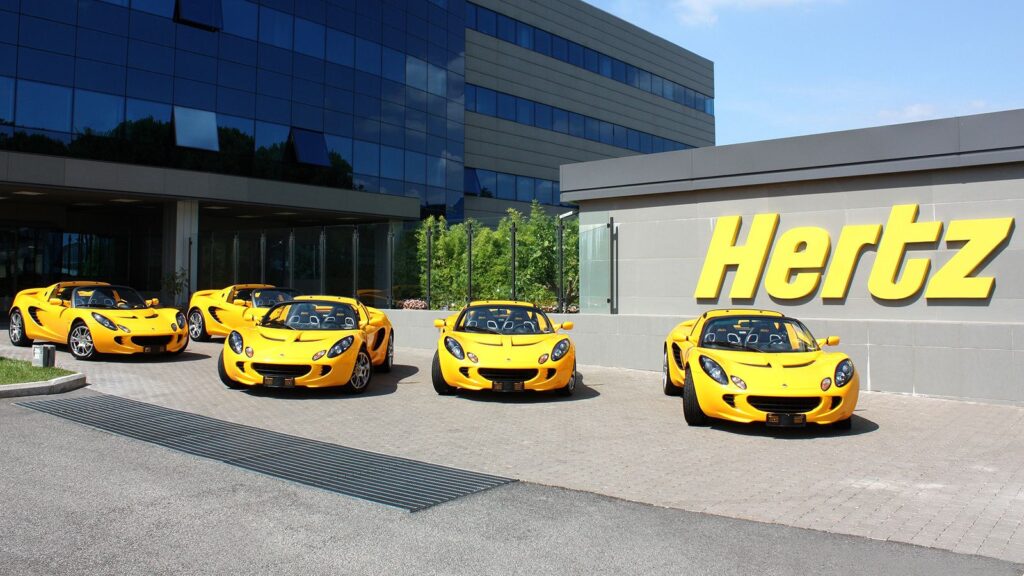 Rental car company Hertz is under fire from lawmakers after hundreds of customers say they were pulled over by police and told the rental car they were driving had been reported as stolen.

Those customers say they rented their cars legally and paid for them but were arrested and sometimes thrown in jail.

Now, a whistleblower is shedding light on what is going on behind the scenes at the company.

Daniel Stokes worked for Hertz for 11 years from 1996 till 2007 and was a branch and city manager in charge of 24 different Hertz locations.

“Being a city manager and knowing what the processes were and learning more about what actually happens to the people, quite honestly, it pissed me off that knowing that it was still going on,” Stokes told the media.

Stokes believes the way Hertz is managing this current process is wrong.

He says Hertz should not be involving police in most of these cases, but a collections company, instead.

In cases where customers have rented a car and not returned it on the due date, “Hertz is actually using the police department as a repo company and the court system as a collection company,” Stokes said. “All of these supposed embezzlement by thefts are collection issues. They’re not actual thefts.”

In other cases, he says, the car reported as stolen has already been returned and the customer who returned it late has paid restitution. It’s the next person who rents the car, not knowing the car’s history, that gets in trouble, he said.

“It’s after the fact … people are getting arrested,” Stokes said. “That’s pretty jarring to a person’s life.” And he said that’s because Hertz simply isn’t working with computer systems or record keeping that are rapid enough to clear a car’s history before it’s returned to service, leading innocent people to be falsely arrested.

Stokes said he realized the severity of the problem when this happened to him. He says he was out on medical leave and had a Hertz car. He was arrested, prosecuted for embezzlement and ultimately fired as a result of it. He says he’s coming forward now because he has nothing to gain except for goodwill in telling people about this.

Hertz did not respond to requests for comment regarding Stokes’ claims.

The company has issued the same statement since last year, saying in part: “The vast majority of these cases involve renters who were many weeks or even months overdue returning vehicles and who stopped communicating with us well beyond the scheduled due date.”

Hundreds of people are suing Hertz over accusations of mental and emotional damages, including a former federal agent.

The former agent, who would prefer not to be named due to previous undercover work, said Oklahoma City police handcuffed him a few hours after he rented a car in May 2021. The encounter was captured on bodycam footage.

“I’m thinking to myself, this can’t be happening,” he said.

The former agent was later released but told he might get arrested again.

He returned the car the next morning and Hertz refunded his money.

Another man, Julius Burnside, was arrested and spent seven months in jail before a Georgia court, after looking at all the evidence, ruled that Burnside had in fact paid for his rental and dismissed the case entirely.

Francis Malofiy is an attorney representing more than 250 Hertz customers suing the company over false arrest. McHugh caught up with him on Capitol Hill as two senators — Richard Blumenthal and Elizabeth Warren — have now asked for a congressional investigation.

“Hertz made it clear that unless a court or Congress makes them change their ways, they’re not going to do so,” Malofiy said. “And that’s why we’ve met with many congressional offices and committees — to get broad support on both sides of the aisle.”

A court has ordered Hertz to turn over a database it was trying to block the release of. That database shows that they have reported about 3,000 cars stolen each year for the past few years.

“If the country knew how our taxpayer dollars and our police systems (are) being used … I promise you, I’m sure more legislators would probably involved in stopping this,” said the former agent.