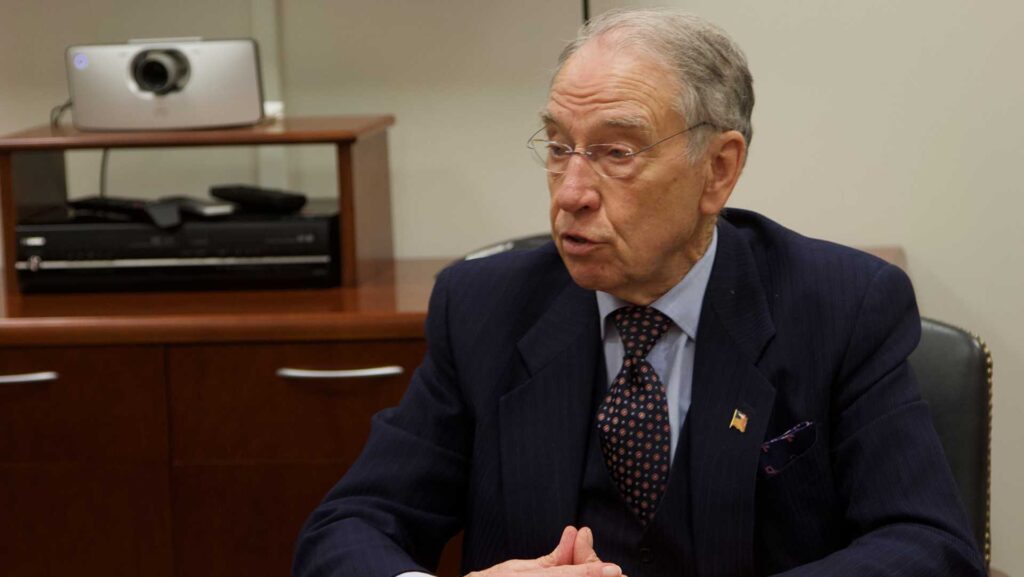 Sens. Chuck Grassley (R-Iowa) and Elizabeth Warren (D-Mass.) have introduced legislation to strengthen whistleblower protections at the U.S. Securities and Exchange Commission (SEC). Their bipartisan proposal, the SEC Whistleblower Reform Act of 2022, would ensure claims are processed in a timely manner, and it would implement new measures to prevent retaliation against whistleblowers.

“SEC whistleblowers are critical for rooting out fraud and protecting investors, and those who often put their career at risk to report wrongdoing should be shielded from retaliation. While I’m pleased that the program has been an overwhelming success, we can still do more to strengthen protections, speed up claim processing and close other loopholes,” Grassley said.

“The American people must have confidence that they can report violations of securities laws without retaliation from their employer. That is why I am glad to partner with Senator Grassley to introduce the SEC Whistleblower Reform Act of 2022 to expand and strengthen whistleblower protections,” said Warren.

In 2010, Grassley helped create the SEC’s whistleblower program. It has been a roaring success, receiving over 52,000 tips and collecting over $4.8 billion in fines as of 2020. Recently, Democratic SEC Chair Gary Gensler also credited Grassley’s work on the whistleblower program as one of the best ways to hold people accountable and help ensure the integrity of the stock market.

Read the full text of the bill by clicking HERE.