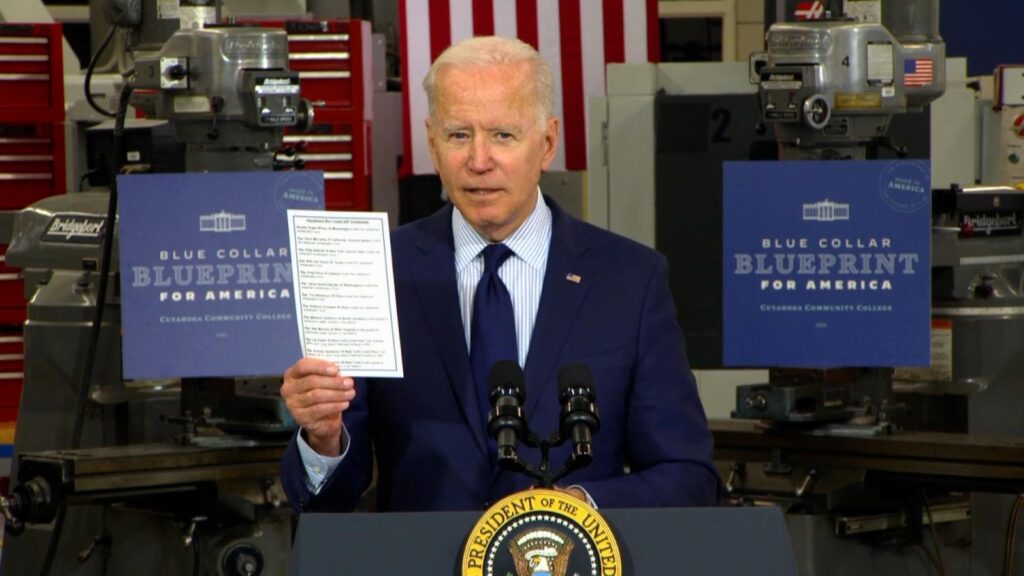 Increased defense spending and assistance to the Ukrainian government in Kyiv grabbed many of the headlines regarding President Biden’s fiscal year 2023 budget. However, funding requests for key functions within the Department of the Treasury highlight the critical role of economic sanctions and anti-money laundering tools for responding to the crisis in Ukraine.

First, the budget reflects a nearly 20% increase for three main components of Treasury’s Office of Terrorism and Financial Intelligence (“TFI”). These components – among them the Office of Foreign Assets Control (“OFAC”), which has primary responsibility for administering and enforcing economic sanctions – would see their total budget increase from an estimated $186 million in 2022 to $223 million in 2023. Headcount for these components also would expand significantly under the new budget, from an estimated 561 full-time equivalents in 2022 to 624 in 2023.

This budget increase follows the release last year of Treasury’s Sanctions Review, which called for investments in technology, workforce, and infrastructure to ensure that sanctions remain an effective policy tool. In particular, the Sanctions Review called attention to the increased use of digital currencies – and the potential of such technologies to erode the efficacy of U.S. sanctions. Accordingly, Treasury can be expected to direct significant new funding towards building the right teams, systems, and processes within OFAC and other offices, in order to more effectively identify and address digital currency-related threats. Such efforts directly align with the Biden administration’s focus on stamping out the use of digital currencies as a means for sanctioned Russian companies and oligarchs to evade recent sanctions (see our coverage here).

The Financial Crimes Enforcement Network (“FinCEN”) – Treasury’s money laundering regulator – is another important component of TFI, and under the 2023 budget its resources would expand even more significantly than TFI as a whole. In particular, the Biden administration has requested $220 million for FinCEN in fiscal year 2023, up from an estimated $171 million in 2022 – an increase of $49 million, or nearly 30%. Meanwhile, FinCEN’s workforce could grow by nearly 50%, up to a total of 420 full-time equivalents.

Certainly, a surge in resources for FinCEN was planned long before Russia’s invasion of Ukraine – among other things, the agency is responsible for adopting and implementing significant new beneficial ownership regulations under the Corporate Transparency Act. Nonetheless, the White House has identified FinCEN’s portfolio as “critical to the development, implementation, and enforcement of targeted financial measures in response to Russia’s aggression against Ukraine,” and the increased funding will support the agency’s anti-money laundering mission vis-à-vis Russia and related actors.

A centerpiece of the Biden administration’s response to the crisis in Ukraine has been its emphasis on implementing and enforcing tough economic sanctions, and also prohibiting sanctioned Russian individuals and companies from surreptitiously moving assets through the U.S. financial system. It should come as no surprise, then, that the resources required to implement these measures are reflected in the 2023 budget for key offices at Treasury. What remains to be seen is whether, and to what extent, Congress will fund them.