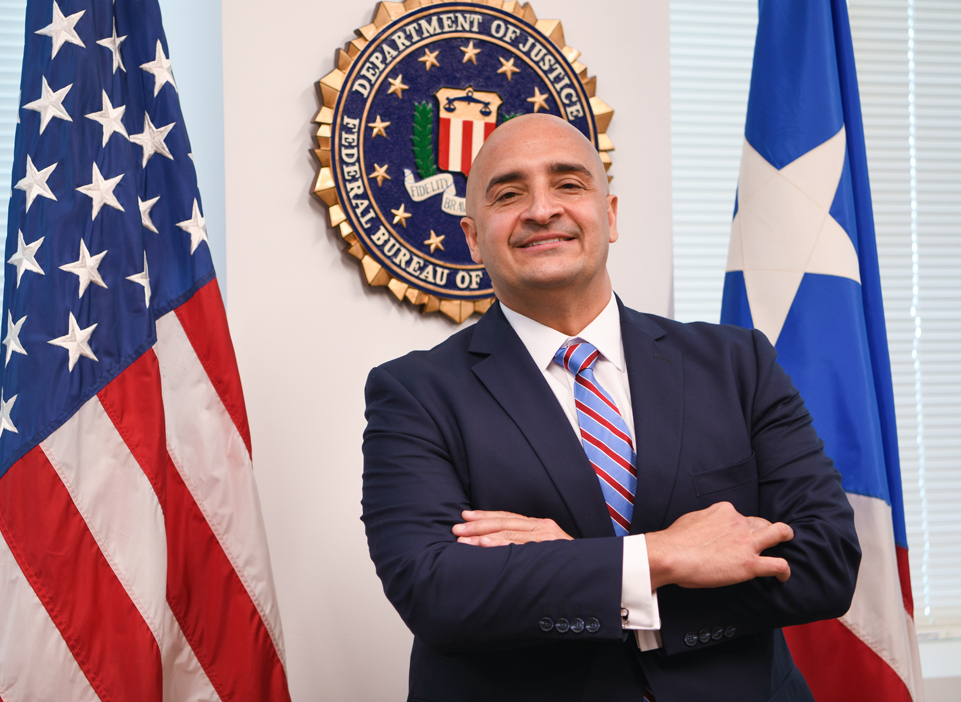 According to court documents, Carmelo Santiago-Santiago and Efraín Delgado-Rodríguez conspired and executed a scheme to commit bank fraud to obtain money held by Company A, an insurance company located in San Juan, Puerto Rico.

Carmelo Santiago-Santiago worked at Company A since 2016 as an accountant overseeing matters related to accounts’ reconciliation and closing journal entries. Efraín Delgado-Rodríguez was the President of Fast Contractors LLC, a general construction company in Puerto Rico.

The defendants created false and fraudulent checks using the check numbers of outstanding checks and voided checks originally issued to vendors and service providers of Company A. Using the check number and account number for Company A, the defendants changed the payee and made the false checks payable to Delgado-Rodríguez and Fast Contractors LLC. Once the false checks were deposited, funds were then shared with Santiago-Santiago. The fraudulent checks also contained the digital handwritten signature of Company A personnel without their knowledge or consent. The defendants’ conspiracy and scheme to defraud involved approximately $526,767 in actual loss.

“Financial fraud is one of the largest challenges facing American citizens and businesses today. Prevention and prosecution of crimes of this nature will remain a top priority for the U.S. Attorney’s Office.” said United States Attorney, W. Stephen Muldrow.

“This type of scheme is sadly a recurring one that we see far too often. My message to corporations is, prevention is the key and the FBI is here to help,” said Joseph González, Special Agent in Charge of FBI San Juan. “We have resources available to enhance awareness, as well empower your compliance teams so you can avoid becoming a victim. Call us to coordinate a presentation, and of course, if the worst happens, and you become a victim, call 787-987-6500.”

The defendants made their initial court appearance today before U.S. Magistrate Judge Marcos E. López of the U.S. District Court for the District of Puerto Rico. If convicted, they face a maximum penalty of 30 years in prison and a mandatory consecutive sentence of at least two years for the aggravated identity theft charges. A federal district court judge will determine any sentence after considering the U.S. Sentencing Guidelines and other statutory factors.