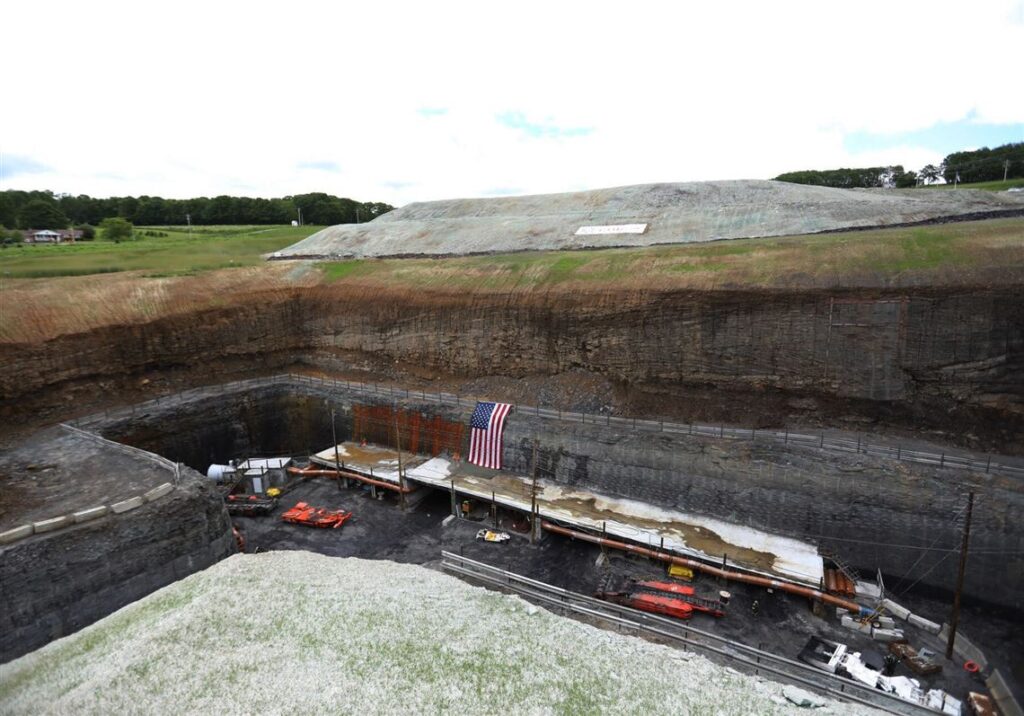 If coal weren’t already dirty enough as an energy source, it’s also been an industry which has long attracted unlawful conduct abroad.

On Thursday a former coal executive of the Pennsylvania company Corsa Coal was arrested on charges of violating the Foreign Corrupt Practices Act (FCPA), laundering funds, and receiving kickbacks in an alleged bribery scheme in Egypt, the Department of Justice announced.

Between late 2016 and early 2020, Charles Hunter Hobson engaged in a scheme to pay bribes to government officials in Egypt related to contracts with Egyptian state-owned and state-controlled manufacturer Al Nasr Company for Coke and Chemicals (Al Nasr), according to the allegations in the indictment.

During part of that time, Hobson served as vice president of Corsa Coal in Pennsylvania and was responsible for the company’s business relationship with Al Nasr. He and others, including the unnamed company’s sales intermediary, allegedly paid bribes to Al Nasr officials in Egypt in exchange for approximately $143 million in coal contracts, according to the Justice Department.

“Hobson and others caused the company to pay commissions to the sales intermediary, who passed on bribes to Al Nasr officials in exchange for the coal contracts, and transfer the corrupt commission payments from a bank account in the United States to a bank account in the United Arab Emirates,” the Justice Department stated. The indictment further alleged Hobson conspired receive a portion of the commissions as kickbacks.