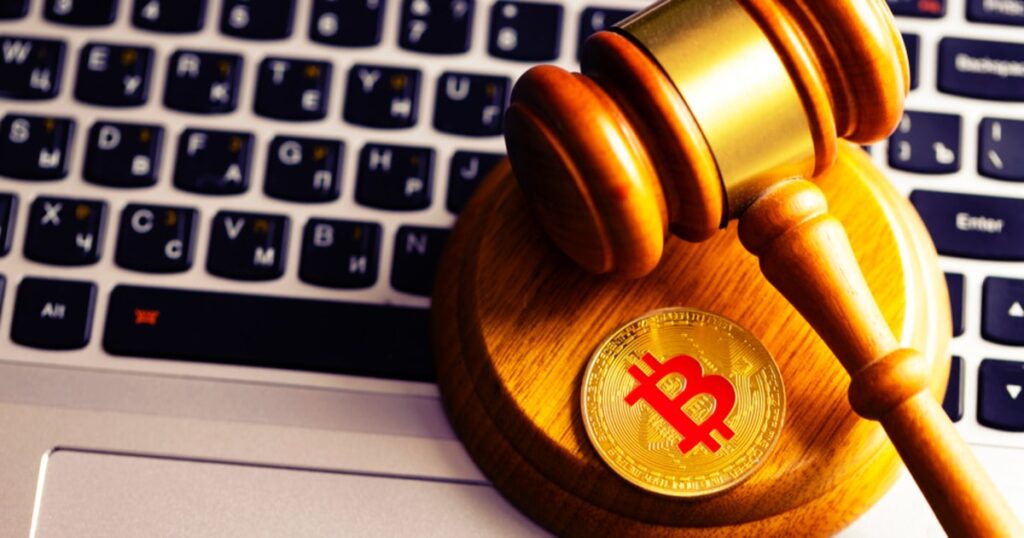 By now, you’ve likely heard of bitcoin and other so-called cryptocurrencies. These assets have become hot investment vehicles in recent years, especially amid worries of economic upheaval, inflation, and more. Unfortunately, bitcoin and other currencies are frequently used for criminal activities, and right now, they offer one of the more popular ways to launder money.

Bitcoin, among other cryptocurrencies, has been used to support criminal activities for many years. Why? For one, cryptocurrencies largely exist outside traditional financial networks and government oversight is minimal. And at least with bitcoin, it’s difficult to see who owns and who is spending individual bitcoins. These attributes are great for criminals and money launderers.

Blockchain analysis firm Chainalysis found that money laundering via cryptocurrencies increased by about 30 percent in 2021. However, the company also notes that laundering accounts for only about .05 percent of cryptocurrency transactions.

Through money laundering, criminals process ill-gotten money to make it look like legitimate earnings. Government authorities try to track money sourced from illegal activities. If criminals can “clean” the money, it’s much harder for governments to crack down on them. It’s believed that somewhere between $800 billion and $2 trillion is laundered globally, accounting for between 2 to 5 percent of the global GDP.

So, let’s say a criminal makes $1 million illicitly. Simply going out and spending that money might draw too much attention. Instead, they can set up a restaurant, then charge a bunch of fake meals worth $100,000 in total. Next, they take their cash and use it to pay for the fake meals. By doing so, the money looks legitimate, and tracing the funds back to their criminal source would be difficult.

Setting up companies and falsifying sales is one way to launder cash. And now, so is using cryptocurrencies.