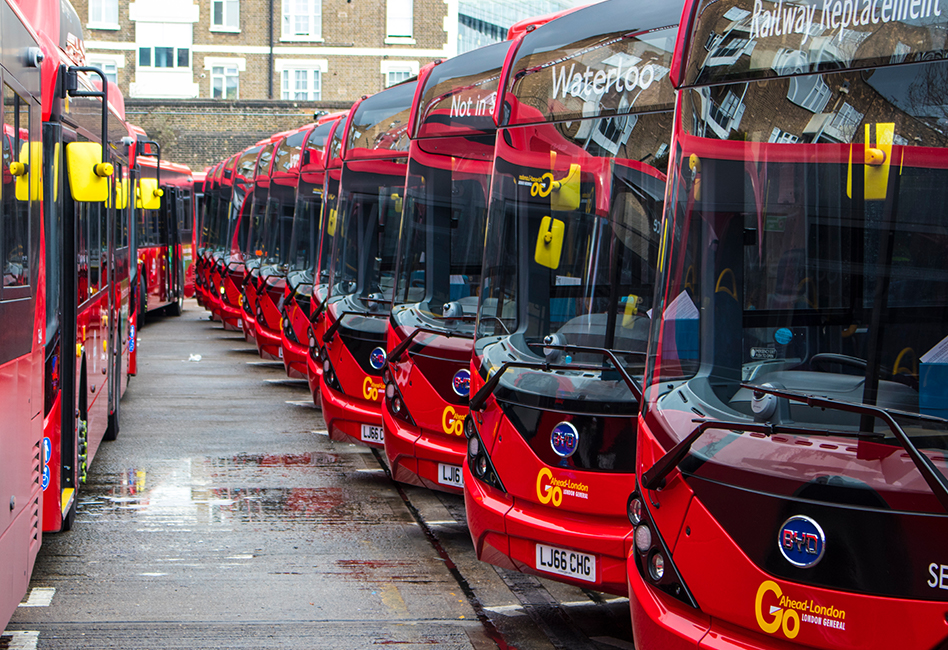 Accountancy giant Deloitte is being investigated by the industry watchdog over its audits for scandal-hit bus and train group Go-Ahead, according to a report published by Yahoo! News.

The Financial Reporting Council (FRC) said it had launched a probe into Deloitte’s auditing of Go-Ahead’s financial accounts over the six years between 2016 and 2021.

Go-Ahead’s Govia joint venture with French firm Keolis was stripped of the Southeastern rail franchise by the Government last year for a “serious breach of trust” after it deliberately concealed more than £25 million of historic taxpayer funding that should have been returned.

Go-Ahead has also referred itself to the Serious Fraud Office.

Deloitte said it would co-operate fully with the FRC’s investigation and was “committed to the highest standards of audit quality”.

The FRC has not disclosed the scope of its investigation.

Deloitte was first appointed as Go-Ahead’s auditor in 2015.

Earlier this month, Go-Ahead pledged to resume payouts to shareholders and increase earnings as part of a business overhaul, as it recovers from the pandemic and the Southeastern rail scandal.

The firm said it would return to its pre-pandemic shareholder dividend policy from 2021/22, turn around under-performing businesses and expand into growth areas following a group-wide business review.

The plan, led by new chief executive Christian Schreyer, aims to increase annual revenues by about 30% to £4 billion and operating profits to at least £150 million.