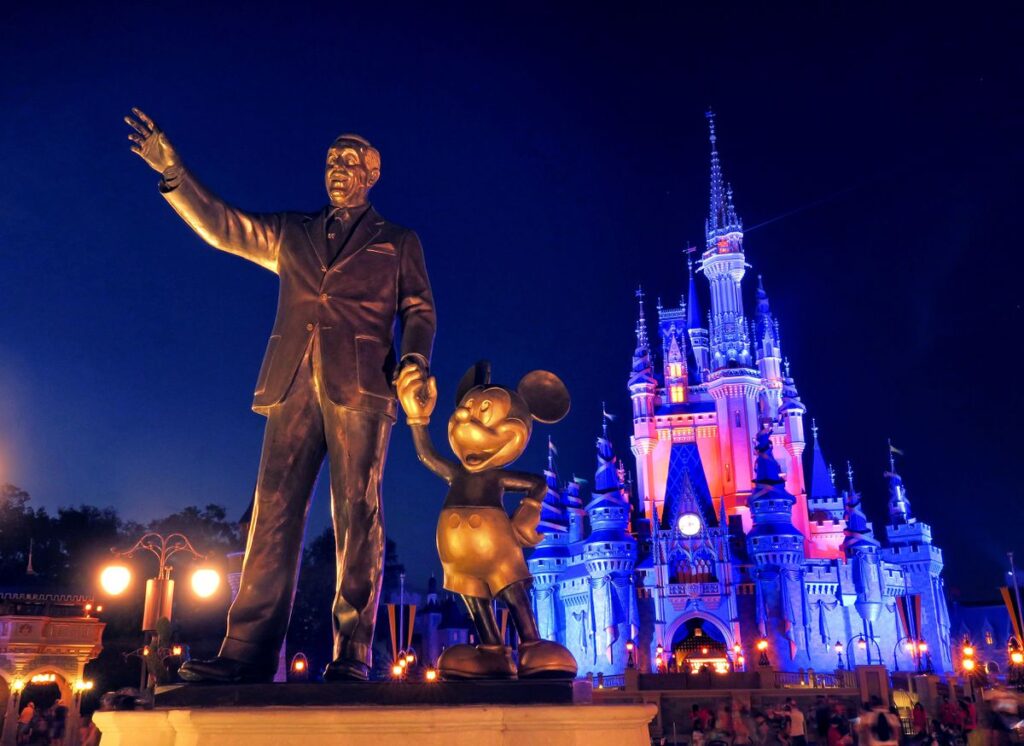 A Disney whistleblower alleged that the children’s entertainment giant has never internally addressed or dealt with the hundreds of employees that have been arrested in child sex trafficking stings throughout the years, according to a report published in the Post Milennial.

The whistleblower spoke anonymously to Benny Johnson on The Benny Show and explained that the company doesn’t internally address “things that are unpleasant” and employees are told not to bring up issues that would jeopardize the brand.

“To make a Disney reference, we don’t talk about Bruno,” the whistleblower said, referencing a character that people refrain from talking to in the new popular Disney movie Encanto because he says what people don’t like to hear.
Advertisement

“We don’t talk about things that are unpleasant,” they added.

Disney made headlines after Disney CEO Bob Chapek, and other Disney executives, publicly opposed Florida’s new “anti-grooming” law, intended to protect the state’s young school-aged children and uphold parental rights in education which, according to polls, is supported by over 60 percent of Americans.

During the press conference, Sheriff Grady Judd highlighted the case of 27-year-old Xavier Jackson of Kissimmee, Florida, a lifeguard at the Disney Polynesian Resort, who was caught during the sting.
Advertisement

“You think there’s a few children around there?” the sheriff asked rhetorically. “That’s right, I didn’t stutter. He was a lifeguard at the Polynesian Resort. And was bragging about that.”

Jackson is accused of sending explicit photos to someone who he thought was only 14 years old.

The Disney whistleblower explained to Johnson that employees and cast members are watched “constantly” and alleged that it would be nearly impossible for Disney cast members to do anything with a child on property given the alleged high surveillance.

“We are watched constantly. We have cameras everywhere on us. You can’t walk away with a child. So that would be pretty much an impossibility,” they explained. “But what people do on their off time. That’s kind of scary. And it’s not discussed.”

“I would bet dollars to donuts that the leadership team never even spoke to the rest of the team about why that cast member is no longer with the company,” the whistleblower added, referencing Jackson’s arrest.