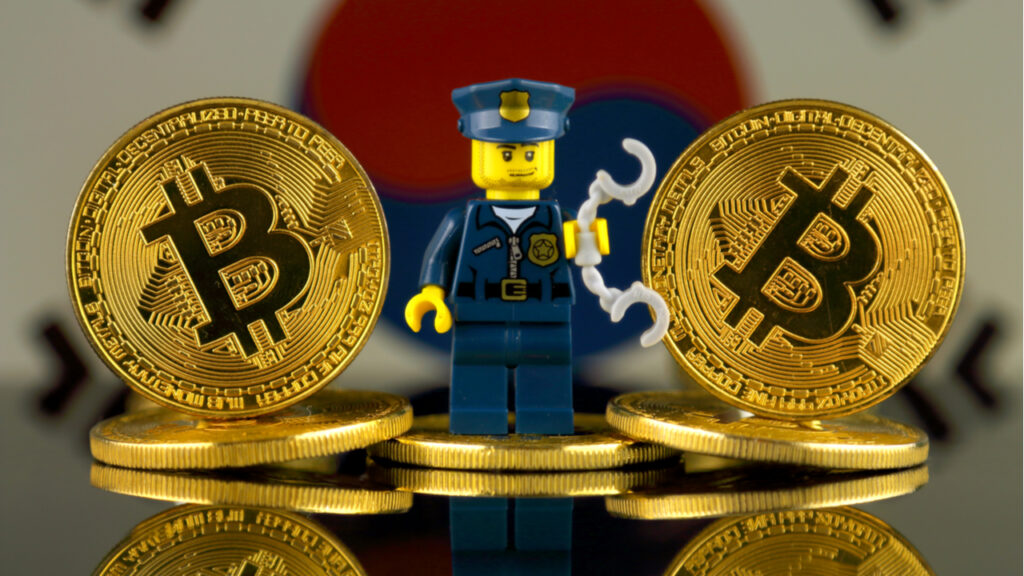 The crypto sector has written to European Union finance ministers and lawmakers to urge a rethinking of anti-money laundering rules the industry regards as “burdensome” and “alarming.”

The letter, seen by CoinDesk and signed by academics, lobby groups and senior executives from companies such as Ledger, Aave and Blockchain.com, says current proposals to identify crypto users, known as the travel rule, endanger privacy and innovation in the EU.

“The proposals from the European Parliament, by leading to the public disclosure of all transactions and digital asset wallet addresses, will put every digital asset owner at risk” and “risk derailing years of preparatory work and the future of Web 3” in Europe, said the letter, dated April 13.

The laws were first proposed by the European Commission in July 2021 to implement standards set by global regulator the Financial Action Task Force (FATF), which noted in a report that many jurisdictions still haven’t applied. But lawmakers and governments have since added extra constraints, removing a threshold of 1,000 euros ($1,080) under which transaction participants wouldn’t need to be named.

With respect to a separate law known as the Markets in Crypto Assets Regulation (MiCA), the letter also calls for lawmakers and governments to exempt decentralized organizations and algorithmic stablecoins from regulatory obligations, and to return to FATF’s original plans for the travel rule.

The draft anti-money laundering laws were passed by lawmakers in a March 31 vote, after regulators warned that even small crypto payments could be used to fund crimes such as terrorism and child pornography. But governments must agree on the final text before it passes into law.