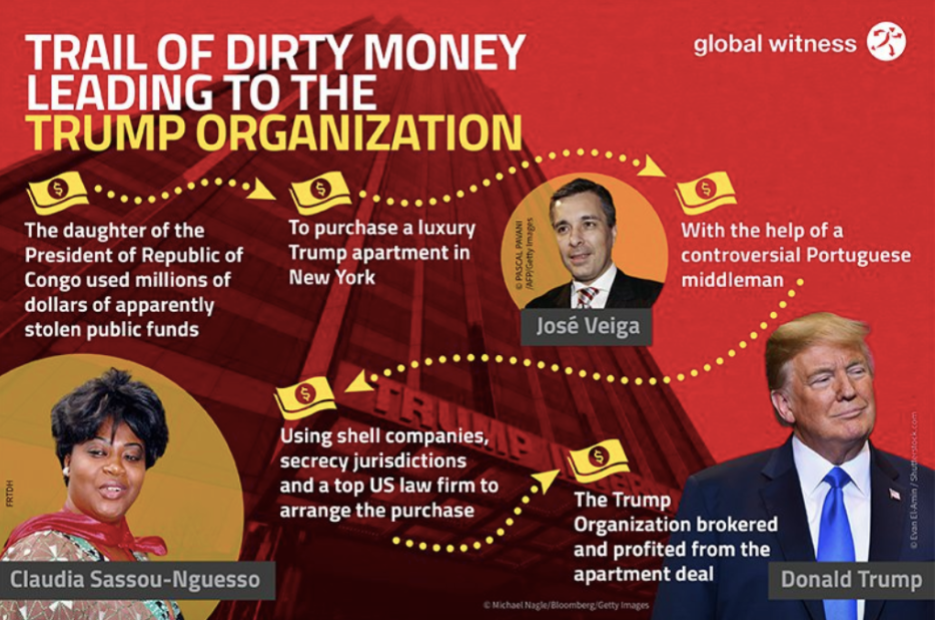 Federal regulators have deadlocked on a complaint that Donald Trump’s 2020 White House campaign laundered hundreds of millions of dollars in spending through corporate entities closely tied to the ex-president and his family, according to a ruling document obtained by Insider.

The ruling by the Federal Election Commission, which the agency has not yet made public, does not offer reasons for the bipartisan body’s decision on an arrangement detailed in late 2020 by Insider. The six-member commission was “equally divided” on several legal questions it considered, according to a letter it sent Monday to the nonpartisan Campaign Legal Center, which had filed a formal complaint.

Had the FEC ruled against the Trump campaign, Trump’s committee could have faced significant fines.

The Campaign Legal Center alleged that the Trump campaign routed funds through two firms — American Made Media Consultants and Parscale Strategy — to conceal its spending in the 2020 presidential election.

The Trump campaign, it further contended, had failed to keep an “arm’s length relationship” with American Made Media Consultants, citing Insider’s reporting in December 2020 that Jared Kushner, the then-president’s son-in-law and advisor, helped create a shell company that secretly paid the president’s family members and spent $617 million in reelection cash.

In the complaint, the Campaign Legal Center said Trump’s campaign funneled millions of dollars to American Made Media Consultants and Parscale Strategy, which then paid sub-vendors.

The Campaign Legal Center filed an initial complaint in July 2020 and a supplement to its complaint in January 2021, following Insider’s reporting on Trump’s campaign operations.

In March, the Campaign Legal Center sued the FEC in federal court, alleging that the commission was slow-walking its complaint against Trump’s operation.

“The FEC is responsible for protecting voters’ right to know how politicians are raising and spending money, but the FEC has abdicated its responsibilities for years — particularly when it comes to enforcing the law against the Trump campaign — so the FEC’s deadlock over the campaign’s massive concealment scheme is shameful but not surprising,” Adav Noti, the Campaign Legal Center’s vice president and legal director, told Insider.

A Trump spokesperson could not be immediately reached for comment on the latest FEC ruling.

FEC Commissioner Ellen Weintraub, a Democratic appointee and the agency’s longest-tenured commissioner, confirmed Monday that she voted to find reason to believe the Trump campaign and related individuals had violated federal law.

She added that she was “disappointed that we did not have the votes to go forward” and expressed concern that such a decision will “look to the public like the commission is making decisions on a partisan basis.”