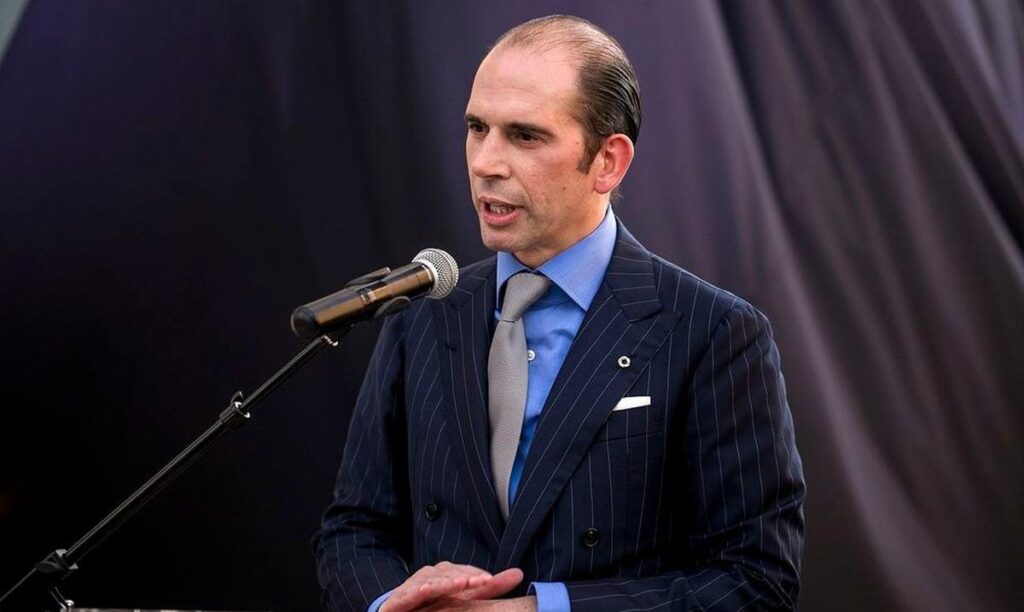 Julio Herrera Velutini, a Venezuelan investor, has provided more than £500,000 since Boris Johnson became Prime Minister of the United Kingdom.

Authorities in the United States have indicted a major Tory Party donor, charging that he illegally made campaign payments to a former governor of Puerto Rico in a conspiracy to remove a top banking regulator from his position.

The US Department of Justice’s accusations against Julio Herrera Velutini, a Venezuelan banker who moved to London in recent years, threaten to reignite the debate over Tory party fundraising.

He has given more than £500,000 to the party since Boris Johnson became power, including £100,000 only days before the 2019 general election. The contributions were made through Britannia Financial, the Venezuelan financier’s London-based financial services business, which has been cleared of any wrongdoing.

Britannia Financial recently supported the platinum jubilee Pageant, which commemorated the Queen’s accession to the throne 70 years ago.

Herrera Velutini was charged on Thursday with conspiracy, federal program bribery, and honest services wire fraud for his alleged participation in supplying campaign financing to Wanda Vázquez Garced, the former governor of Puerto Rico, ahead of the US territory’s 2020 gubernatorial election.

The FBI arrested Vázquez Garced on Thursday, accusing him of receiving bribes while in office. The accusation, issued on Wednesday, alleges Herrera Velutini sought Vázquez Garced’s assistance in halting an investigation into his Puerto Rican lender Bancredito, referred to in the filing as “the Bank.”

According to the indictment, Herrera Velutini and an adviser reportedly paid more than $300,000 to political strategists in support of Vázquez Garced’s campaign. In exchange, she allegedly asked for the resignation of the then-commissioner of the island’s financial regulator in order to nominate a replacement chosen by Herrera Velutini.

OCIF, Puerto Rico’s financial regulator, has been investigating Bancredito since 2019 and issued penalties on the bank in December. Bancredito did not respond to an interview request.

According to the DOJ, Bancredito’s former CEO and a political strategist who worked on Vázquez’s 2020 campaign both “pleaded guilty to conspiring with Herrera Velutini and others to bribe Public Official A” in March.

Representatives for Britannia Financial and Herrera Velutini declined to speak on the record.

The charges against Herrera Velutini threaten to put additional strain on the Conservative Party and its chair, Ben Elliot, whose aggressive fundraising efforts have drawn criticism.

During Elliot’s tenure, which began in July 2019, the Conservative Party took problematic donations, including one from the widow of Vladimir Putin’s former finance minister, prompting opposition leader Keir Starmer to call for his resignation.

Elliot, the well-connected nephew of Prince Charles’ wife, Camilla, has also faced questions about the connections between his businesses and campaign funding.

According to US officials, if convicted on all allegations, Vázquez Garced, Herrera Velutini, and his consultant face a maximum sentence of 20 years in jail.

Vázquez Garced’s lawyer stated that she was “absolutely and entirely innocent of all the claims against her” and that she wanted to defend herself at trial.

“Donations to the Conservative Party are properly and publicly declared to the Electoral Commission, openly published by them, and fully conform with the law,” a Conservative party spokesperson said.