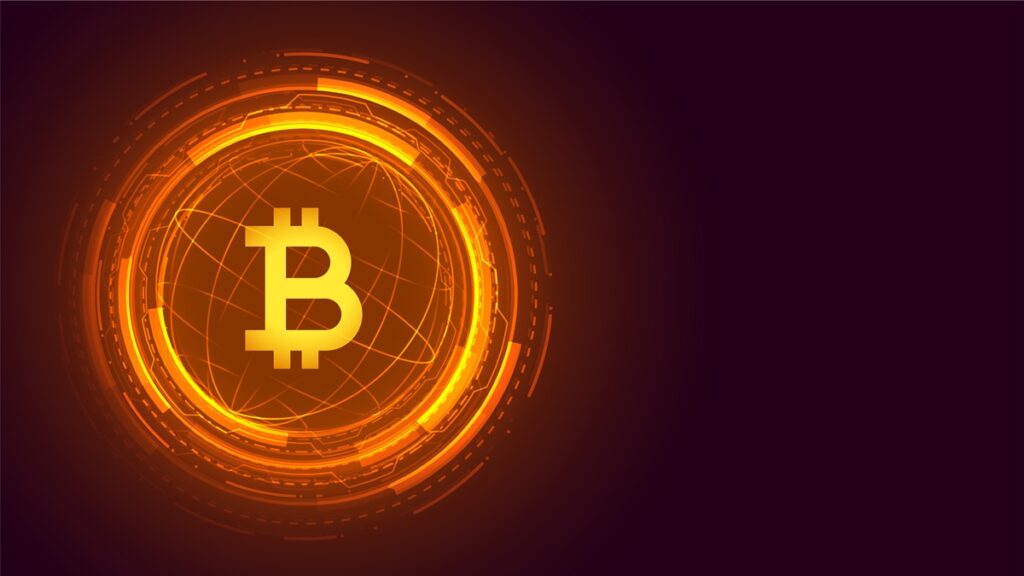 BitMEX grew from a startup to become one of the largest cryptocurrency exchanges in the world.

A top BitMEX employee has pleaded guilty in New York to failing to implement an anti-money-laundering policy at the bitcoin derivatives exchange, following three other co-founders who have previously acknowledged to breaking US law.

Gregory Dwyer pleaded guilty in federal court in New York on Monday, admitting to one count of violating the Bank Secrecy Act. Prosecutors said that Mr. Dwyer, one of BitMEX’s original employees and former head of business development, was complicit in BitMEX’s violation of US anti-money-laundering laws.

According to prosecutors, the Seychelles-incorporated exchange announced its withdrawal from the US market in 2015 but made only minor, ineffectual measures to prevent US-based consumers from signing up to BitMEX. Thousands of US-based clients were able to utilize the site despite being barred, and the safeguards put in place were “fake,” according to authorities.

“Today’s plea reflects that employees with management authority at cryptocurrency exchanges, no less than the founders of such exchanges, cannot willfully disregard their obligations under the Bank Secrecy Act,” Manhattan U.S. Attorney Damian Williams said.

A spokeswoman for BitMEX said Mr. Dwyer no longer works for the platform.

Mr. Dwyer’s lawyer did not immediately respond to a request for comment.

When authorities first charged the four in 2020, BitMEX had evolved from a startup to become one of the world’s largest cryptocurrency exchanges. Mr. Hayes, who established BitMEX at the age of 28, has made more than $100 million for his efforts.