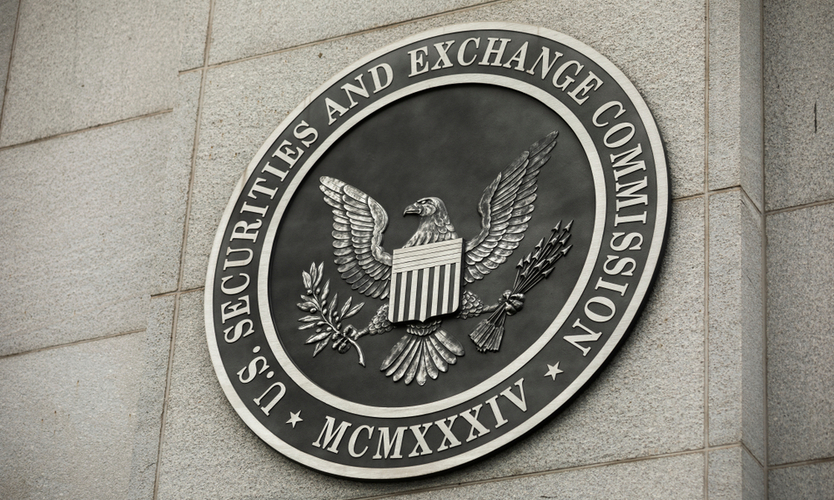 A Maryland bank agreed to pay approximately $22.9 million to settle claims brought by two US regulators that it failed to disclose tens of millions of dollars in loans to family trusts owned by its former longtime CEO.

Eagle Bancorp Inc of Bethesda, Maryland, agreed to pay $19.5 million in civil fines and more than $3.35 million in disgorgement and interest to the Federal Reserve Board and the Securities and Exchange Commission (SEC) on Tuesday.

Ronald Paul, 66, of Potomac, Maryland, an Eagle founder who served as CEO from 1997 until his retirement in 2019, consented to pay approximately $521,000, $390,000 of which was civil fines. The Fed barred him from working in the banking industry indefinitely.

Eagle and Paul neither admitted nor denied any misconduct.

According to separate statements from Eagle CEO Susan Riel and Lance Wade, Paul’s lawyer, both were relieved to put the situation behind them.
Wade further claimed that the SEC cooperation order against Eagle contained “false, deceptive, and unsupported by credible evidence” charges about Paul, which Paul would have denied if the SEC had included them in its action against him.

Regulators accused Eagle of having from 2015 to 2018 extended approximately $90 million of credit to entities that Paul owned or controlled, without disclosing it to investors in periodic reports and proxy statements.

The SEC also stated that after short seller Aurelius Value questioned the loans to Paul’s trusts in December 2017, Eagle and Paul falsely informed investors that the loans were appropriate.

“Adequate disclosures of related party transactions are critical for investors to evaluate an issuer’s corporate governance,” said Sanjay Wadhwa, deputy director of the SEC’s enforcement division, in a statement.

Eagle has 20 branches throughout Washington, D.C., as well as suburban Maryland and Virginia.